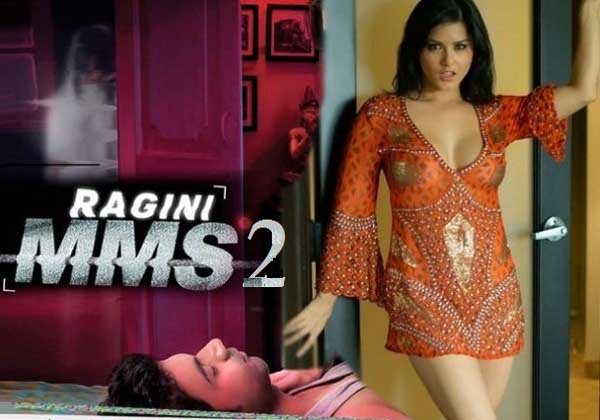 The magic on the box office of the actress Sunny Leone is running very fast as her movie Ragini mms-2 gets a super opening. Ragini mms-2 has lead to the Imtiaz Ali’s ‘ Highway ‘ and the ‘ Derh ishkiyan ‘ of Madhuri Dixit, in the case of earnings. Ragini mms-2 has earned a total 28 million in just four days and so far proved itself this month the highest earning movie at the weekend.
According to box office figures film earned 4.5 million rupees alone on Monday. The film was released last week and surpasses two big films earning figures. Total revenue of ‘Highway’ was 27.25 million and of Derh ishkiya was 27 million.
However, it is another matter that due to t-20 the films business just fell short. The movies are targeting to the earning of another films only. It has been saying that the film will go to make to many more blockbusters.
Ragini mms-2 of Balaji motion pictures is clear in its intention. The film is a mixture of horror and sex and succeeds in its purpose to entertain the general audience.