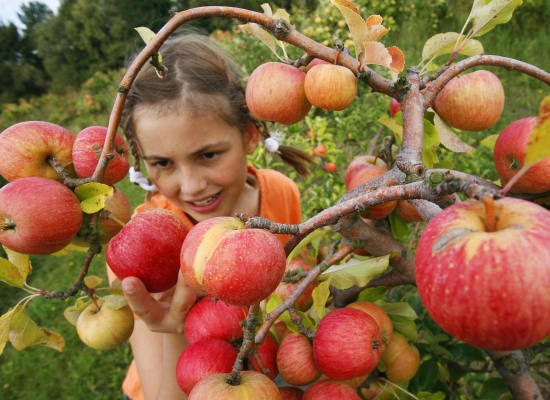 and smashed their branches in the Kashmir valley.

Growers in Shopian, is one of the major apple producing areas in Kashmir. The unexpected snowfall in the month of March was much

heavier than the normal snowfall and it got accumulated on the tree branches of apples.

‘Ali Muhammad Dar’ an apple grower, said “We have suffered huge losses. The Shopian district is famous for apples and there are many

apple orchards in the district. Here people are mostly involved in the apple orchards and farmers mostly grow apples. This year due to

rainfall and unexpected snowfall a few times we have suffered a lot of loss,”

According to the officials, a team of experts including horticulture experts have been assigned the job of assessing the total damage.

“The district administration has organize a committee in which horticulture experts are also included, who will assess the loss and they

have also been asked to submit the report by tomorrow. The committee has already arrived in the Kashmir so that they inform the higher

Share
Previous Want to open the hospital in prison, Talwars
Next Caste battleground In Andhra Pradesh