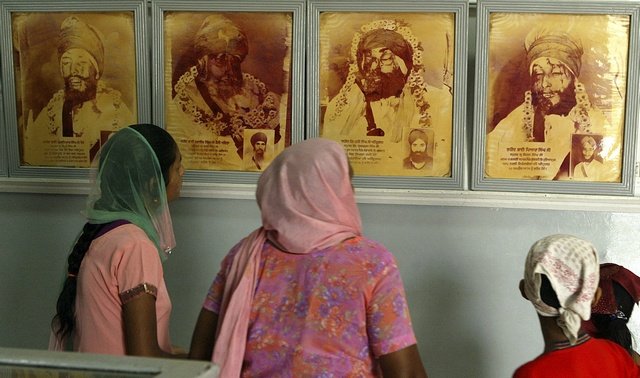 Know the story of military action on the largest religious place of Sikhs, Golden Temple of Amritsar.

13 April 1978 – There were violent attack between Akalis and Nirankaris and then death of 13 Akali workers in that.

Violent Incidents in Jalandhar, TaranTaaran, Amritsar, FaridKot and Gurudaspur in 1981.

September 1981 – When arrested the Bhindarwala, who was the main  of Sikhism Institution, 11 people died in the police firing on the outer side of Mehta Chowk Gurudwara, Amritsar.

6 June 1984 – All the terrorists were removed from this place under the operation. According to the army,400 civilians and 136 troops killed in the operation ‘Blue Star’.

Share
Previous Pak players will get 250 percent bonus after beating Indian Team
Next Know, What is Modi’s revolutionary Agenda