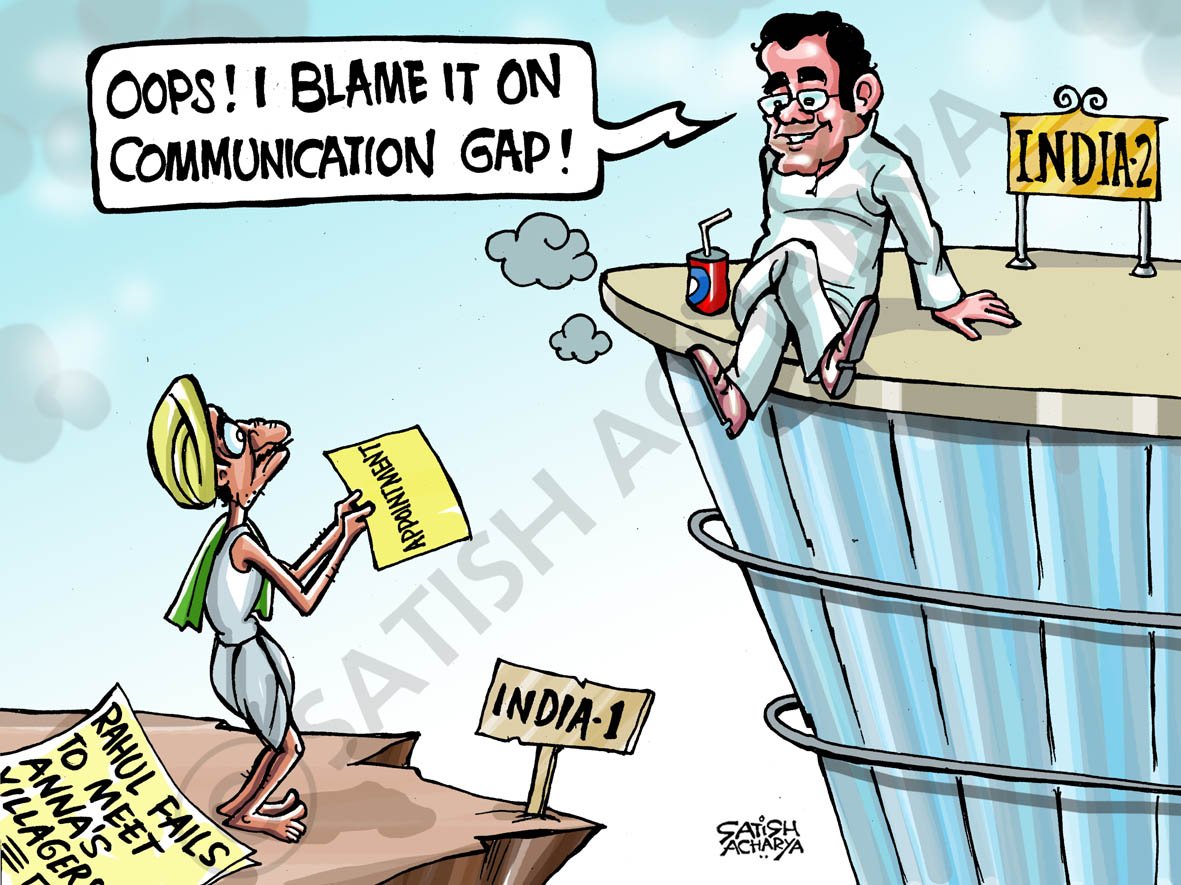 One of the ministers of Congress speaks against the Rahul Gandhi. The Congress minister of Rajasthan, Bhanwar Lal Sharma attacked on Rahul Gandhi and said that he is the MD of the team of jokers. Sharma imposed to give the command of the party in the hands of the senior leader.

This is the second attack on Rahul in last three days. Before this, the Kerala Congress minister, the former minister, T.H. Mustafa also said him joker. Mustafa had to pay for this. The congress did this minister out from the party. What will happen with Sharma, it is not clear now, but Congress minister Digvijay Singh has given the sign for this. He said in the Sharma’s statement,’ He does his job, we will do our job’.

Bhanwar Lal Sharma also said that there is no democracy in Congress. There is only one mission in the party ‘Bring Priyanka’ and ‘Bring Rahul’. There are so many qualified senior leaders in the party. Rahul is the MD of the jokers and if the situation of the party remains same, the party will continue losing in the Vidhan Sabha elections.