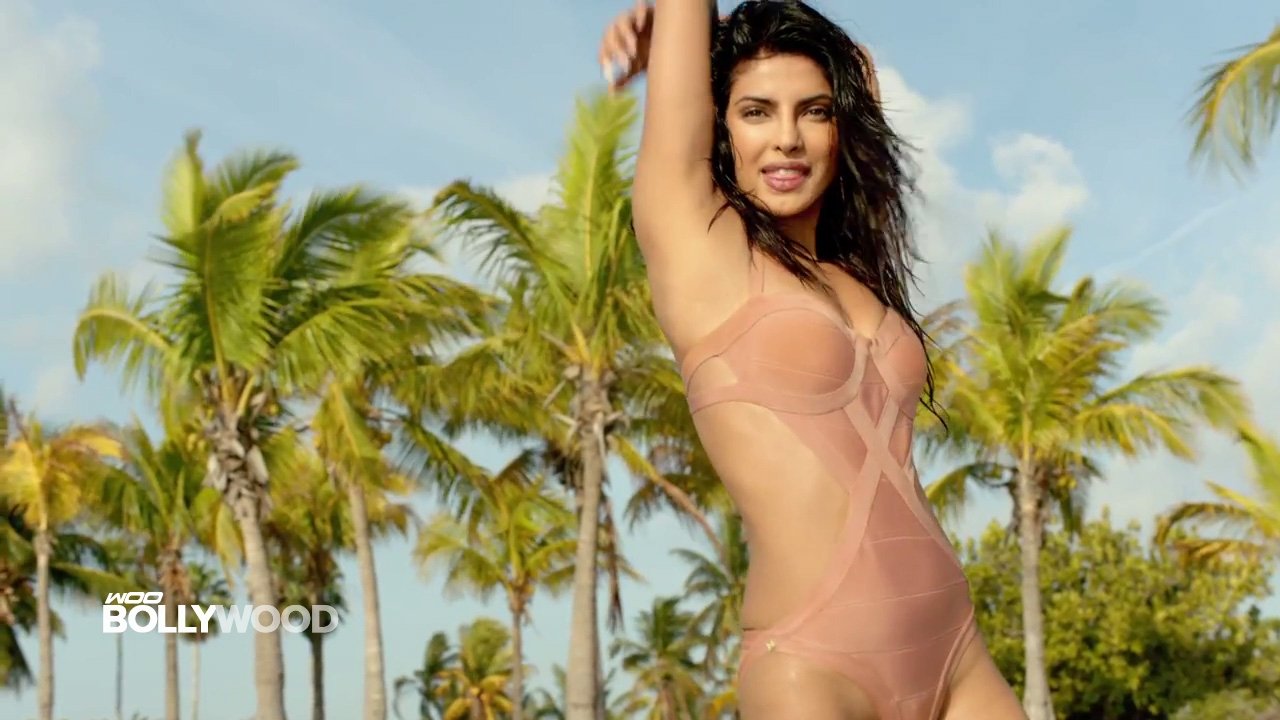 Priyanka chopra will be “Lajjo” actress

Legendary film “Bandit Queen” and “Mars Pandey: the racing have proceed ‘ Bobby Bedi last year in April, Aamir Khan and Kareena Kapoor as the lead cast while making a film was announced film titles was” lajo “, whose reliance on much of the script were working with the same pair of Aamir and Kareena with. of haitatrik was being set up to be completed. both before looking for ‘ three ‘ estadi and dealing with .

Was told that the film will write and compose music Gulzar, AR Rahman. but the entire josho-kharosh designed with this plan could not roll out. sources believed eminent Urdu writer Ismat chugtai, the film based on the play of the famous, but some rights associated with this play and its related dispute in the hitch was coming to the project again. alive producer Bobby Bedi and for TP Agarwal joined hands in Cannes Film Festival these days is both part. sunne also came that bought the rights to the play, Bedi elseif and will direct the film herself even now.

T. p. Agarwal told the news-perfect stating, “I’m glad that phainli will work on the movie” Lajjo “cast in the next four months. We sincerely lineup. who will be the hero, just have no idea, but as unrequited Priyanka Chopra cast. However, Kareena was the first roll it offers or not, I don’t know.