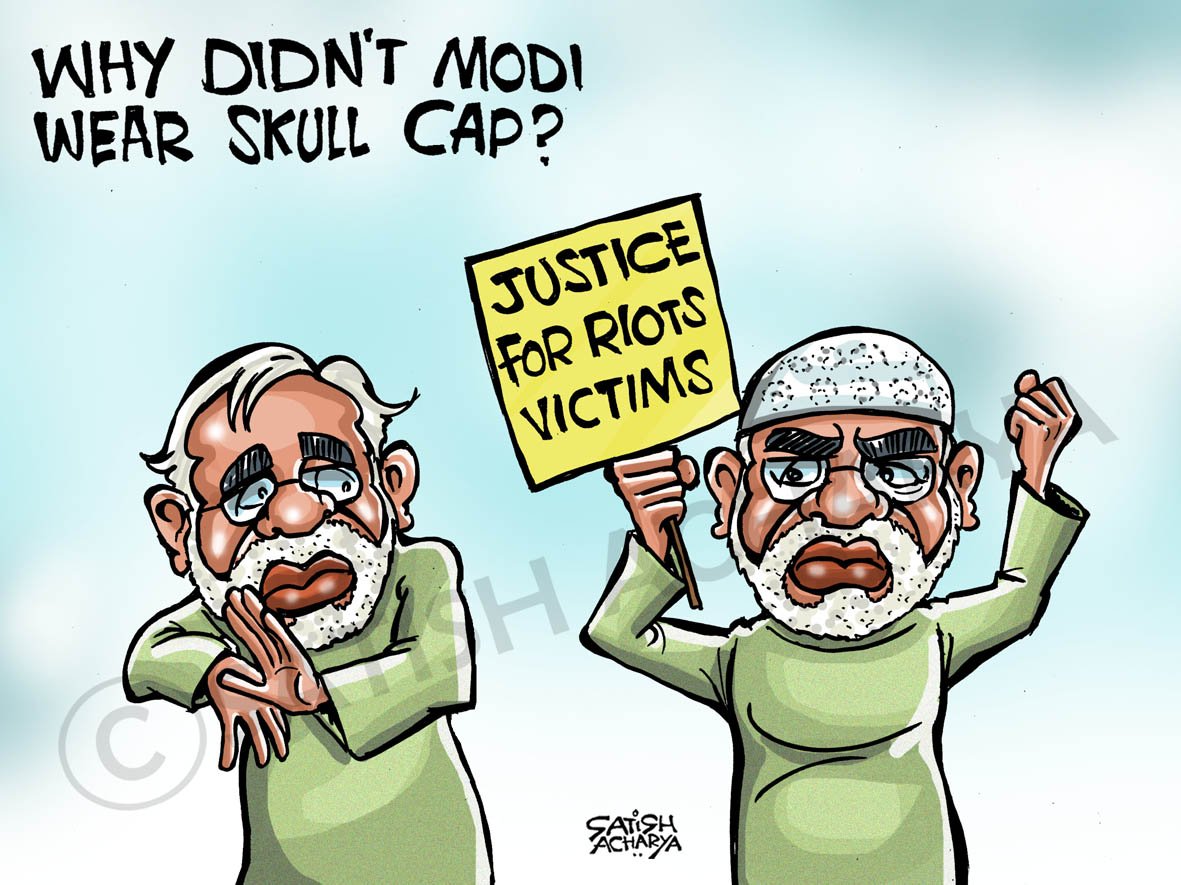 The problem is not in the army, it’s in Central Government: MODI

Crowned for the first time after Gujarat Chief Minister Narendra Modi’s rally in Haryana are Revadi. 2 days ago on behalf of PM candidate MODI declared BJP gaya was supposed to be extremely important to rally its maddenjar. it has been the introduction of the rally the troops before MODI naman and hats off to them for their bravery. Narendra Modi asked a direct attack on the Government speaking upâ Delhi Government soldiers Is completely insensitive to the problems he said came on the day of the military’s problems cause weakness is perpetuated from Delhi and Delhi Government solution would be possible by changing only. Modi said war changed its color in people and World War II. and First Nations faced problems, More countries and people are now threatened by terrorism and Maowad.

MODI said the vote bank politics has divided the entire country into pieces., MODI said that secularism should learn from the army learn. Modi Pakistan friendship to edification, said India, Pakistan and Bangladesh to fight against poverty, illiteracy and nirmulan Samiti, India mother’s glory on our slogan should promulgate, he started his speech, he said that border Pakistan seals by deception Martyrs in the attack by Indian troops on behalf of defamatory statements about politicians. I would love to celebrate Diwali at the border.

Revadi Forum advised MODI Pakistan if terrorist activities, and 10 years its not terrorists sheltering on the ground then Pakistan also can walk on the path of progress. the message to the Pakistani Government that their MODI progress may not trust India protests. Modi said Pakistan is not coming from their antics Eagle. attacks on our troops repeatedly but Delhi Sitting in our Government to this matter were different MODI in today.. they were referring to repeatedly dharmanirpekshta. they were talking of adding country. Modi said military votes go try sharing in Community Bank of Delhi Government. referring to his childhood that led to the money-strapped school, he said that he could not. 2 bucks were not seen together in childhood.