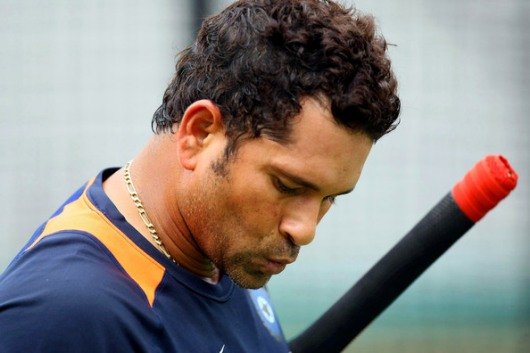 No one retires as royal as Sachin!

Sachin Tendulkar always being compared to Bradman and Lara in his entire career but the player has resigned in a royal way. Stage for retirement is almost prepared. That is why the greatest Gavaskar consider it as a greatest retirement in the history of cricket.

From 14th November; Tendulkar adieu to cricket after the second Test. It would be 200th Test match of this great batsman. Keeping in mind the desire of Sachin BCCI organizing the match held at his home ground, Wankhede Stadium.

While other players like Tendulkar did not get a chance to say goodbye at their home town. If one looks at other key players in the Mumbai- Bangalore Sunil Gavaskar, Dilip Vengsarkar in Perth, the Kingston Poly Umrigar, Vijay Manjrekar in Chennai, New Delhi Dilip Sardesai, Ajit Wadekar in Birmingham, Sandeep Patil Port Elizabeth in New Delhi had played their last game.

Having played the leading cricketers from Mumbai Ranji player to engineers only Farooq, who played his last Test match in his home town.

Previous North Korea: 80 people sentenced to death because they are watching TV
Next Mahabodhi temple dome will be overlaid with gold