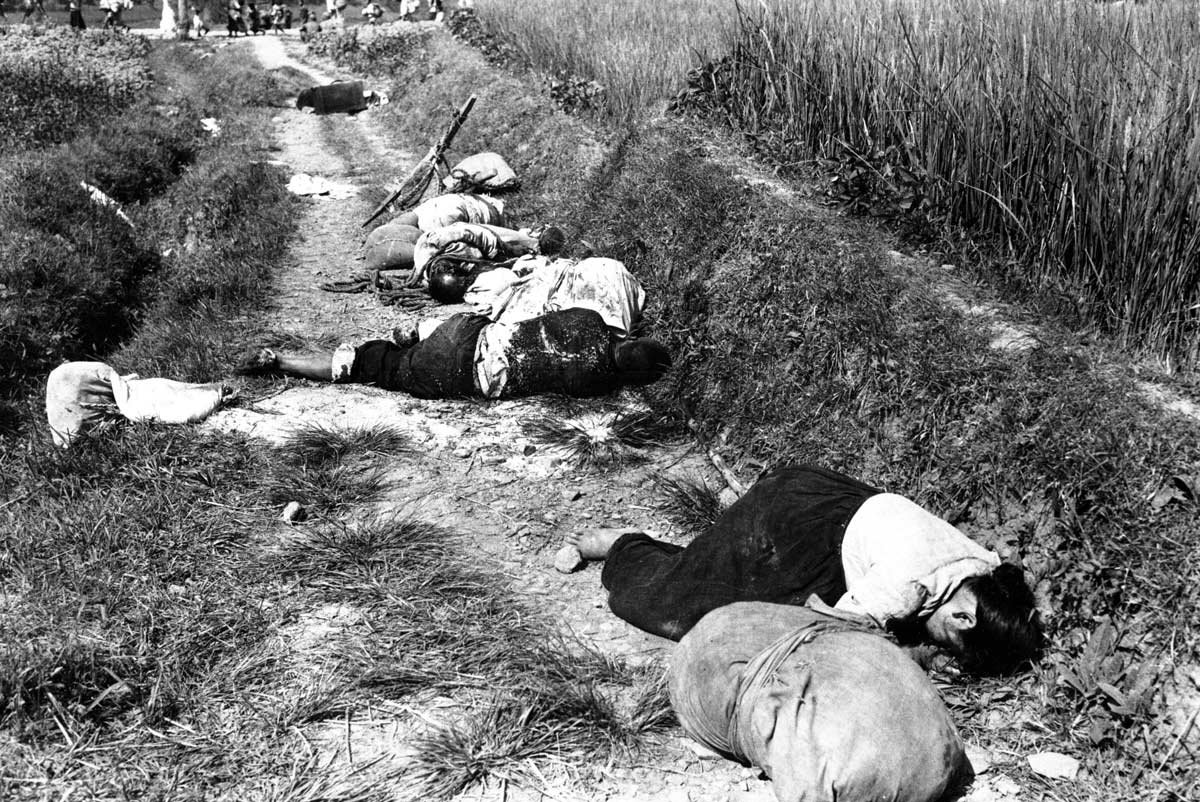 North Korea: 80 people sentenced to death because they are watching TV

Earlier this month, 80 people were executed in public. This happens in North Korea. According to a report published on Monday, more than 80 people killed in this incident.

According to the source quoted by the newspaper reports, most of which was charged that they are watching a South Korean television show. Watching movies, especially foreign films in North Korea is a serious offense.

The person has a good understanding of North Korea’s internal affairs and has recently returned from there .

North Korea’s Intellectual website reports this happening in North Korea as a significant shift in the mindset of the public administration. They want to change people’s attitudes.

Previous BSP declared list of 58 candidates for Delhi Elections
Next No one retires as royal as Sachin!