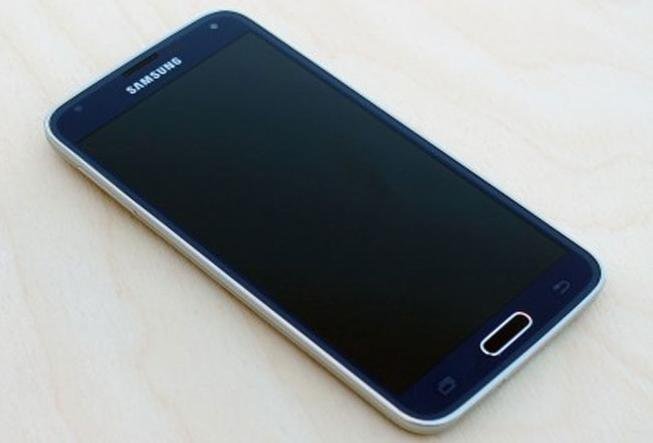 The new smartphone Samsung Galaxy S 5 of the better , more expensive version is launched . According to sources , the phone has been named the Galaxy S 5 prime . It is believed that this phone will come to market soon .

Worldwide smartphone with all Bluetooth -to- Bluetooth Saiji the new models of the Samsung SM – G- 6906 -L is approved . According to the website Tekrdar model Galaxy S 5 is prime .

Bluetooth Saiji filed the information about the device shows that it would Bututh 4.0 . According to information before I Kyuecdi the phone screen , metal chassis may be coming to market and it is June or July .

Previous Shazia said, Lets go communal
Next Know more about the film that is on Modi