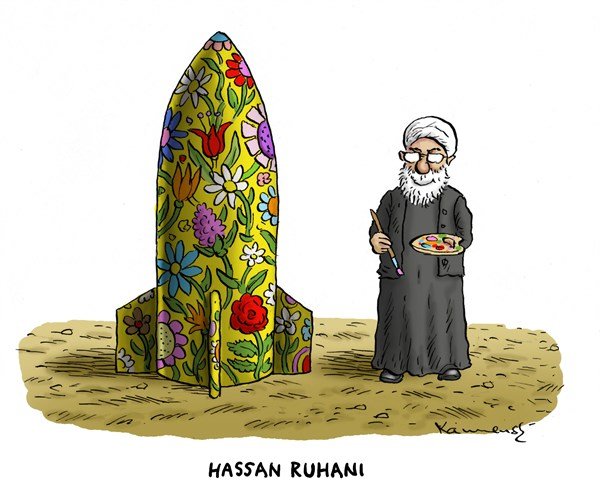 Hassan ruhani Iranian president said his country will not ever build nuclear weapons .
U.S. President Barack Obama in the recent letter sent to them by the positive and constructive ” spiritual ” he said . the appropriate political freedom . ”
President ruhani when asked whether Iran will have nuclear weapons, he said that Iran has no intention of doing so .

The release of political prisoners

Ruhani their electoral programs Hassan had promised that he will release political prisoners and open attitude to adopt international affairs .

Iran says that its nuclear program is for peaceful purpose .

Iranian president to the U.S. attack on Syria ‘s ruling was a positive step .

Ruhani Rashtptihsn of Iran said that “we are talking about it again and again we have said that any destructive weapons including nuclear weapons in any circumstance not move toward achieving Intensify”.

On behalf of the U.S. on Wednesday said that President Obama and President ruhani have written letters to each other .
Ruhani President Obama ‘s letter was positive and constructive .
Ruhani Hassan’s TV interview a day before Iran’s Supreme Leader Ali Khamnei Aytullah said that he is not against diplomacy .
Ali Akbar Salehi said , “began the process of resolving the nuclear issue , we are very optimistic about .”

Previous This is the world’s most glamorous grandmother, wears Maikromini
Next Ileana will leave here without a Godfather