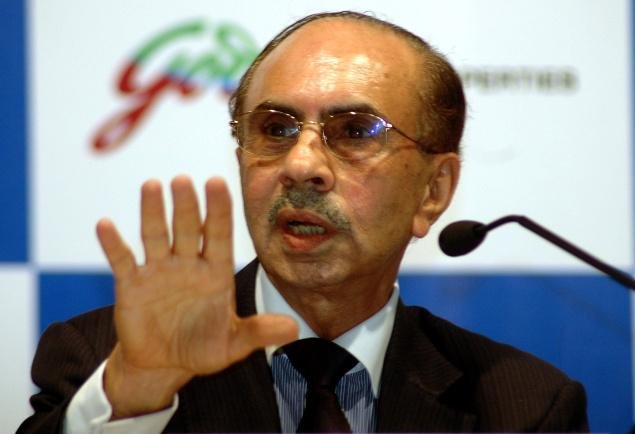 Godrej industries chairman Adi  Godrej said on Monday that The worst time in the economy is over and India’s economic Improvement in the growth will come from next year and the investors 3 . In 5 years it Will benefit.

Godrej here in a program said , ‘the worst Round has ended. It seems to me that in the coming years of India Improvement in GDP growth rate would come. ‘

It is noteworthy that India’s economic growth rate has come down in 2012 – 13 most of the decade Five per cent on lower level. In 2013-14 the first three months it is 4.4 per cent. Godrej also said that it is India to invest in good time. “It the best time for AFII . Investment which will in the next three to five years, they would benefit ‘