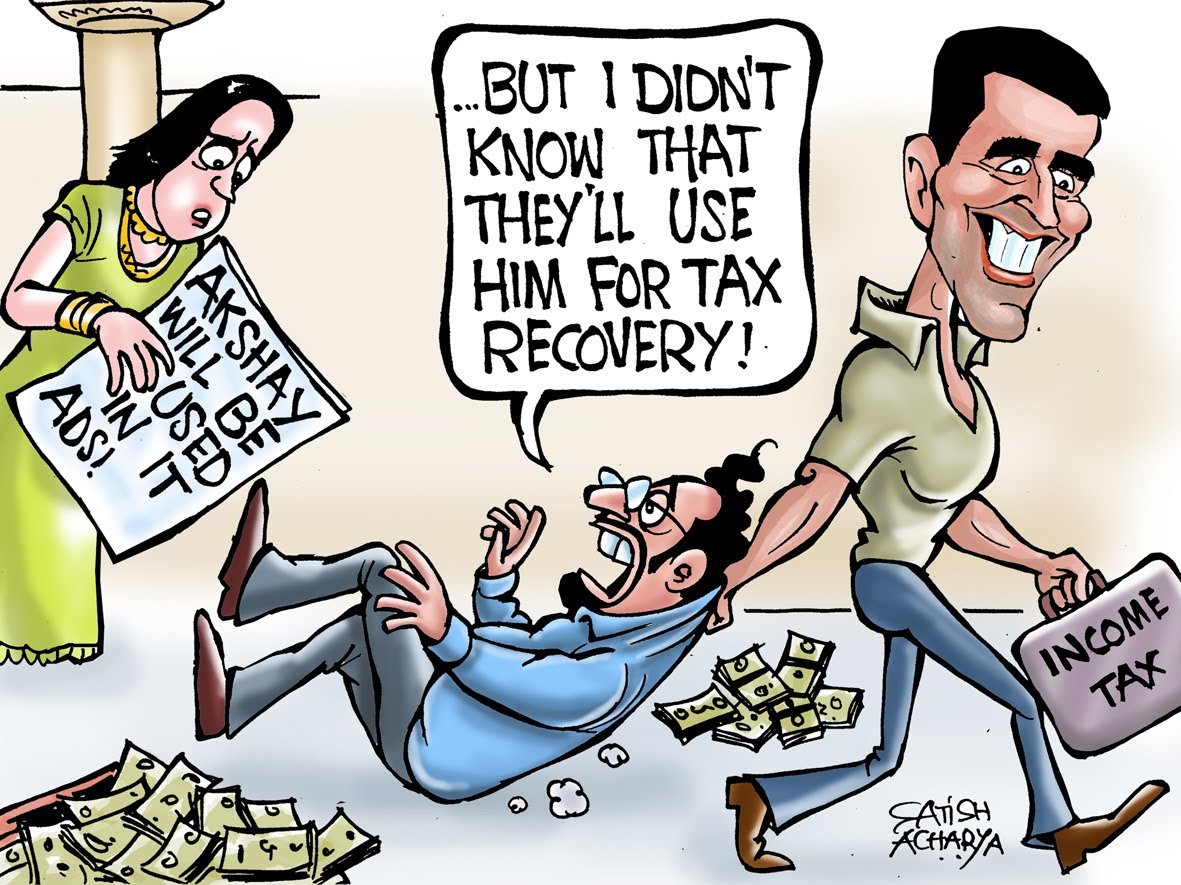 A circular issued last month by the Central Board of Direct Taxes (CBDT) has mandated that tenants will have to produce their house owner’s Permanent Account Number (PAN) for house rent allowance (HRA) exemptions of Rs 1 lakh or more annually, which works out to a rent of Rs 8,333 or more monthly. In other words, if paying a monthly rent of more than Rs 8,333, you must furnish the PAN details of your house owner to your employer.

Two years earlier, the Board had issued a similar circular, asking tax payers to produce a rent agreement or the PAN card of the owner if the monthly rent exceeded Rs 15,000 a month or Rs 1.8 lakh or more annually. With the recent circular, CBDT has further tightened the norms for deductions at source. Their circular says a tenant unable to produce the owner’s PAN must give a declaration to this effect from the latter, with name and address, at the time of claiming HRA exemption. It should be signed by the owner, with a valid identity proof such as passport details, ration card or voter’s card. A copy of the declaration should be given to the tenant.

What about cases where the owner refuses to help with PAN details or a declaration? “In that case, an employer may reject the HRA claim,” says Amarpal Singh Chadha, tax partner at EY. Meaning, forgo the HRA benefit. Employers, the circular makes clear, are not supposed to provide the HRA benefit without the specified documents.

Further, owners will have to keep an account of the payments received. Sometimes, family members pay rent to their parents. Now, such owners need to be more careful. Payment of HRA can be traced through their spouse or parent’s PAN numbers. As a result, tax will have to be paid on such rentals by the recipient.

If the document is not furnished before the due dates for filing proofs on tax-saving investments, the coming one being February 2014, the HRA benefits may be withdrawn. For, there are no alternatives provided in the circular if the documents are not provided. Hence, it will make sense to rent a place where the landlord is open to providing such documents. [by business standard]

Previous Jobs in the Ministry of finance and Defense
Next Economy ‘the worst time’ left behind: Adi Godrej