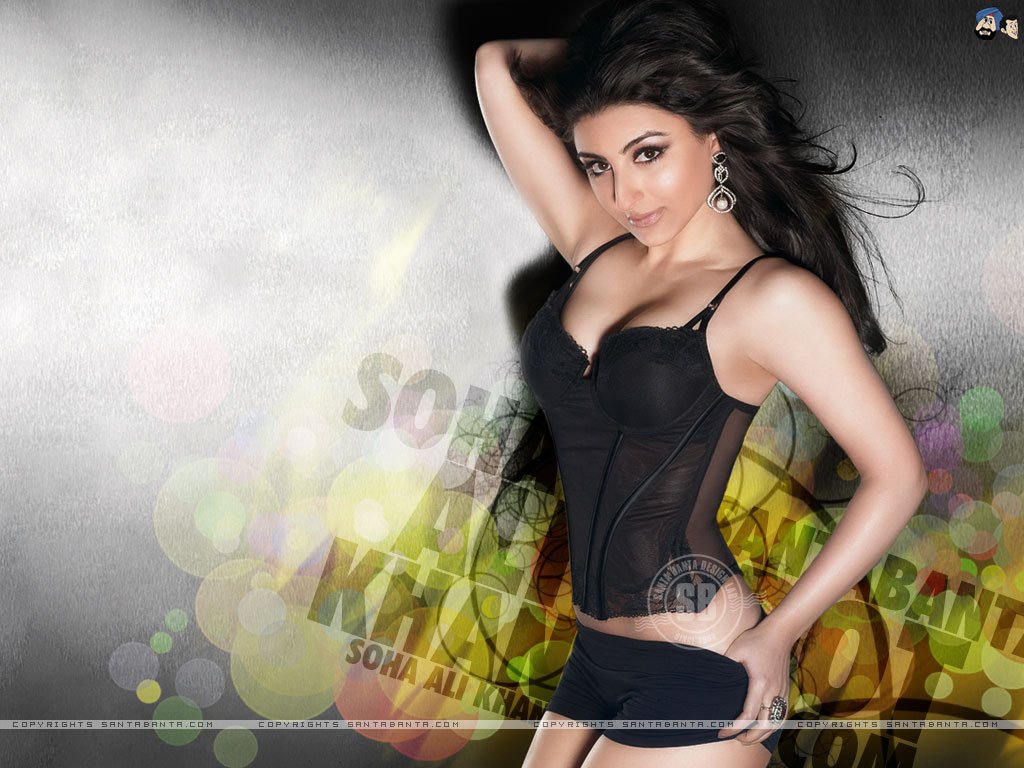 Bollywood actress Soha Ali Khan has been wearing bikinis on the big screen remain but now to get change her image  and Soha Ali Khan also wear bikini to get work.

According to reports, 35-year-old actress Soha Ali Khan, the first big-screen movie “Mr. Joe B. Carvalho” Screen dazzles will be seen in bikini.

In this film Soha play  the role of a police officer, and she  also appeared in the film  as cabaret dancer. Not only does the film also appear Soha many dangerous stunts. The film is constructed of soft Malviya Bhola Ram Malviya. Sameer Tiwari who will direct.

Soha Ali Khan, Arshad Warsi and Javed Jaffrey will also appear in the film. It is believed that it will be released the first week of January next year.