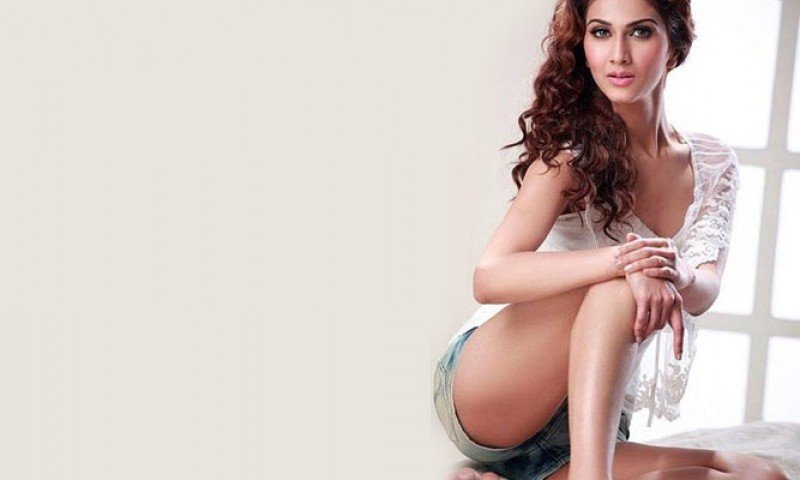 I am happy, not over excited :Vaani Kapoor

Vani Kapoor  Delhi girl Vaani came to acting and modeling world has changed a great movie . The film is  Shuddh Desi Romance. 21 years of success, the film is very happy with the voice , but over – not excited .

She says , ” I have a lot of work , I managed to think of it . The day the film was released , when I was in Chennai shooting for his second film . I am happy that this film so successful. I wish I would have been in Mumbai and Sushant thereby participating in the celebration . ”

Further declares : ” successful modeling before my weight was 70 kg . I did lose weight . Three years I have been working in this field . And the results have met good people . ”

Voice says, ” I was brought up in Delhi in a traditional family . I celebrated my family is very difficult to come in this field . (Smiling ) I Hrithik Roshan seem very Good Looking . He and I , working with Ranbir Kapoor and Ranveer Singh ‘s mood. Hema Malini , Rekha and Sridevi films I like very much . “