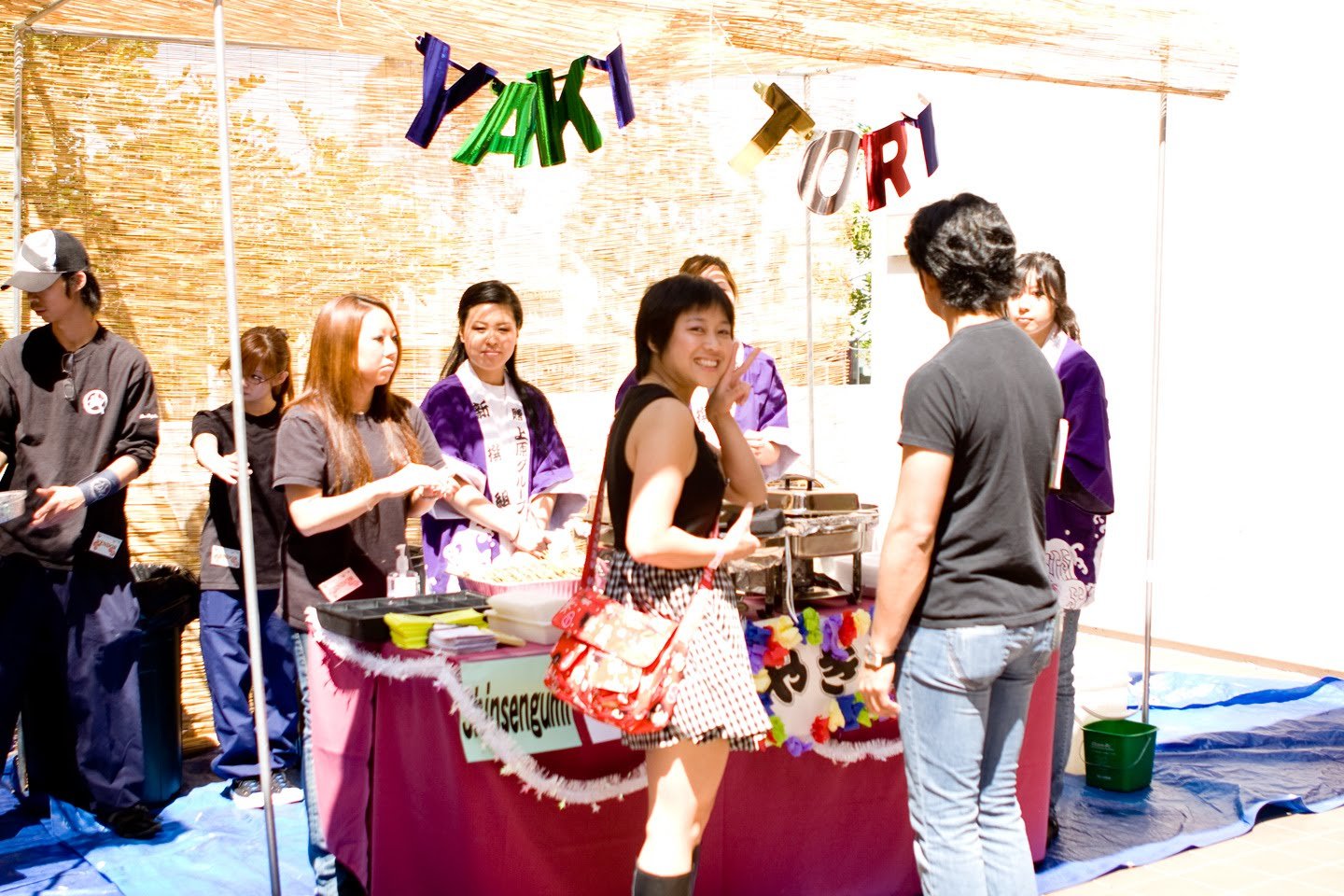 There is more to Japanese food than just raw fish and seafood. Vegetarian delights have been incorporated into signature Japanese dishes that will be served in restaurants in Delhi and Mumbai over the coming months, as part of a food festival.

he festival, which began here recently and scheduled to last till February 2014, is part of the Japanese Food Season that has been organised by Ambassador of Japan to India Takeshi Yagi, in collaboration with Ministry of Agriculture, Forestry and Fisheries (MAFF), Japan.

“Japanese food represents health, taste as well as versatility. Our chiefs with the students of India’s culinary schools have made vegetarian sushi and other vegetarian delights, which will cater to the taste of people who are vegetarian in India,”
Yasuhisa Kawamura, Minister and deputy Chief of Mission, told PTI.

Over 200 students from the Institute of Hotel Management (IHM) were invited to the Japanese Embassy in Delhi and
attended classes on Japanese cuisine from the Chefs of Japan.

“When we went to the Japanese restaurants in Delhi we were awestruck with the variety of vegetarian food which was listed
on the menu. We learnt a lot about various vegetarian sushi which were very tasty. Back home I am going to introduce some
in my menu,” says Junichi Asano, Master Instructor at Tokyo Sushi Academy.

he Sushi making project has begun at the Japanese embassy here and hands-on training classes will be given to the
students at IHM Mumbai.

Another highlight of the festival is the promotion of Japanese restaurants in India. With approximately 50,000 Indians living in Japan, there are over 50 Indian restaurants there. As a result the MAFF is now attempting to make Japan’s culinary presence felt in India.

“There are an increasing number of Japanese restaurants across the world. But in India there are only a handful of
restaurants which offer authentic Japanese cuisine. We want to help India develop the taste for our cuisine and make it
popular,” says Kawamura.