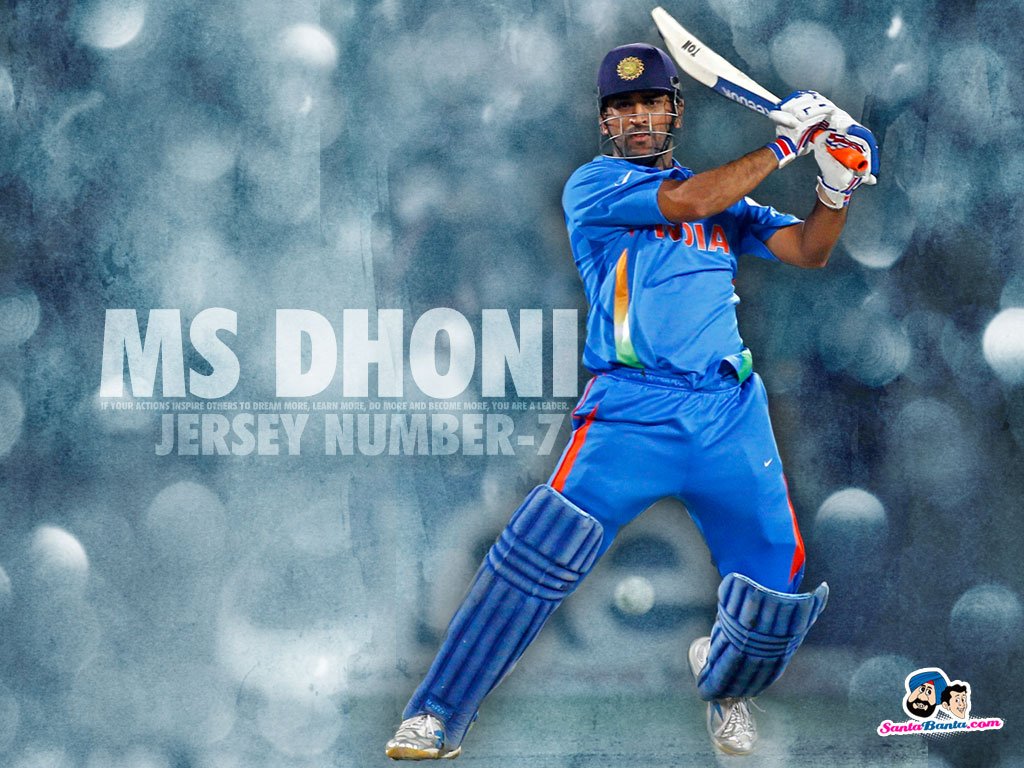 Team India captain Mahendra Singh Dhoni has paid Rs 20 crore income tax in 2013-14. He has retrain his position as the highest

On the dip in the I-T paid by Dhoni this fiscal as compared to Rs 22 crore he paid last year, Rai said that the drop may be due to reduction

in the Team India captain’s income from various sources.

Dhoni’s income from advertisement sources might have come down this year, Rai said.

Previous Rakhi Sawant wants to contest Loksabha polls to solve people’s woes
Next Crows are as clever as your seven-year-old!