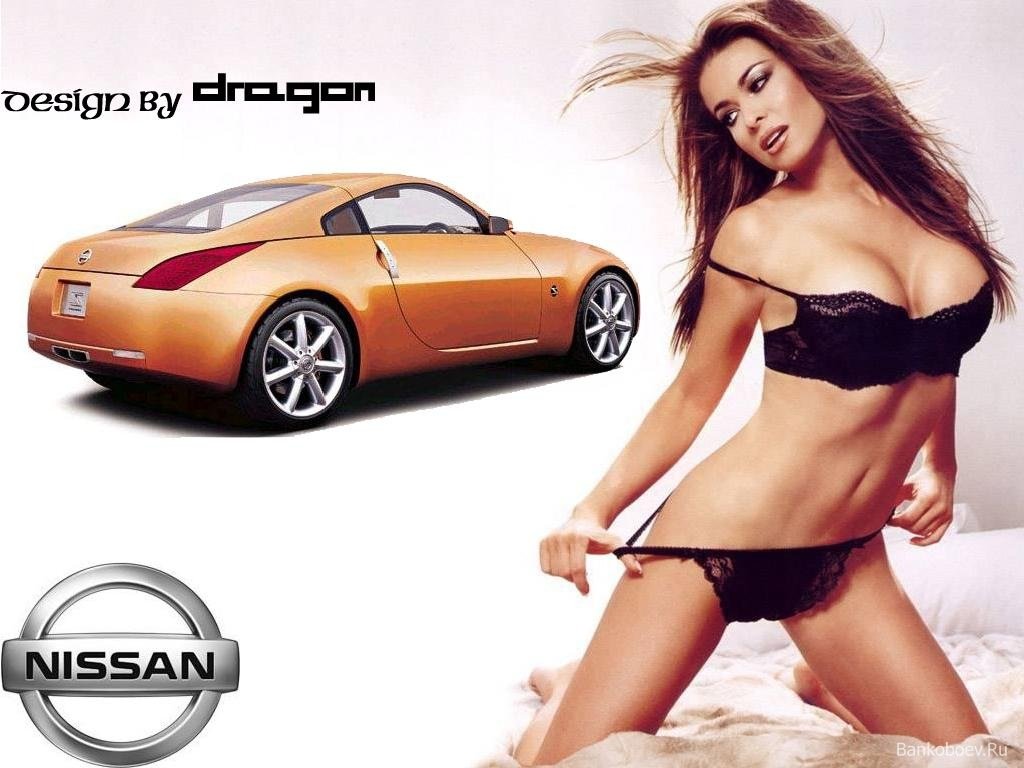 Nissan ready to do something different on their own

Nissan special class at the beginning of next year, will start production of small cars. According to a report jobs and it is taking steps to maintain production levels.

For the first time Nissan  will start production  “KE” class of cars. Such cars 660 cc or less engine power to be used.

However, such models are still present in the market, but makes Suzuki and Mitsubishi. Business of cars that is from the beginning of the 2000s.

Nissan has now changed strategy. Suzuki Kei from the company said that it would stop buying vehicles, while Mitsubishi will maintain its business relationships.

This report comes at a time when Renault – Nissan and Mitsubishi have announced that they will enhance mutual cooperation strategy. Under this collaboration, for the production of vehicles – methods, technology and capacity of the factories will be shared.