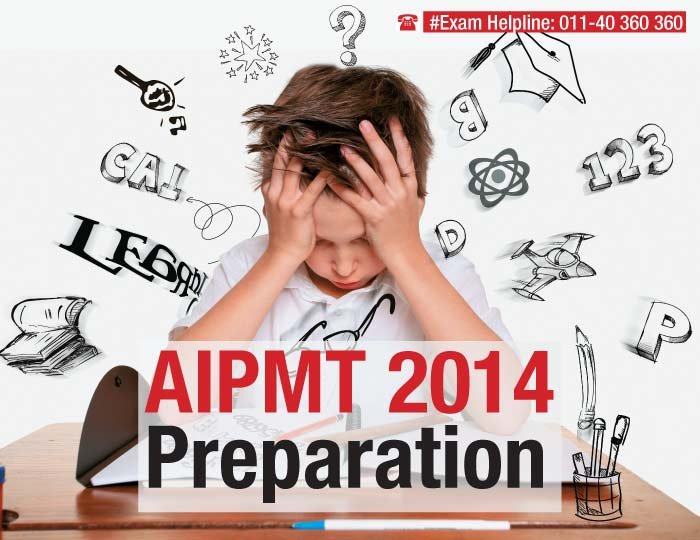 Central medical institutions and medical colleges of the country’s 15 per cent of the seats in the states for the CBSE All India PMT (AIPMT) has released the 2014 application.

The application has been ported to the final date of December 31. CBSE online application process from the beginning of December. Earlier CBSE medical entrance exam in 2012 for the first time in the country combined ‘neat’ was organized. States and large central medical institutions from the ‘neat’ to the brim once again ‘AIPMT’ has been cleared.

CBSE from the ‘AIPMT’ continued application of the test pattern Knit released in 2012, was accepted. Aaipimti from CBSE State joined in 2014 continue to apply.

Medical entrance exam guidance of Dr. AK Verma said that the Government of Uttar Pradesh as earlier, will be held CPMT. Medical Council of India (MCI) in 2013 resulted from states and large institutions strand of Knit and AIPMT  Court to re-apply after the decision has been released.