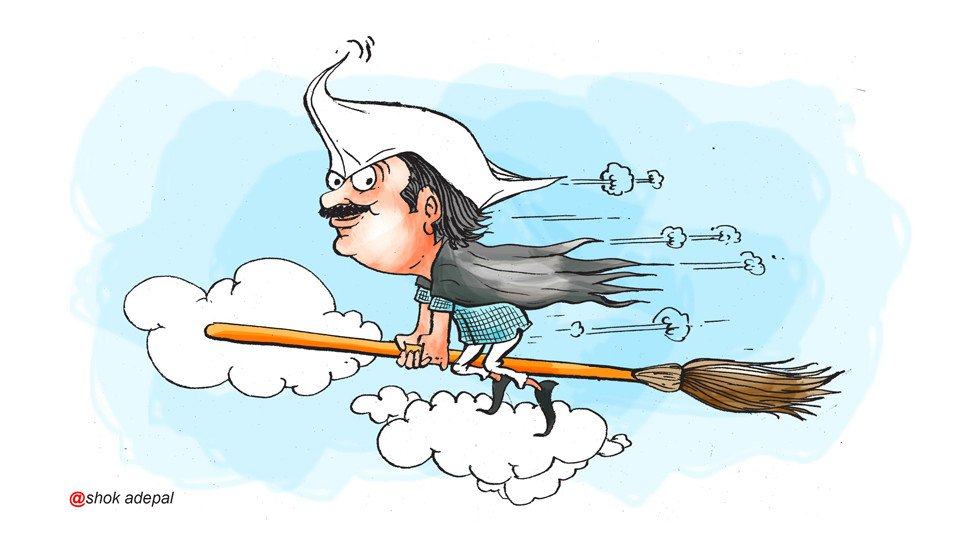 Anna hazare CD controversy surrounded the Aam Aadmi Party (AAP) convener Arvind kejrival the EC issues notice . Commission has issued notice to Arvind Kejriwal on Wednesday, the Delhi Assembly elections to appeal to Muslim voters on religious grounds it is  the violation of the code of conduct .

Stated in the notice that you (Kejriwal ) 25 November morning 11 pm it gets called to clarify that you begin to take action against alleged violations, why not? The Commission said that if Arvind Kejriwal did your responses will be treated as not that they have nothing to say and will take appropriate action against them.

Former Delhi Chief Minister Madan Lal Khurana’s son Harish Khurana after lodging the complaint by the Commission has issued this notice. appeal to Muslim voters by Harish kejrival by the prescription at the trifurcation. Commission notice of these pamphlets referring to the offending part is also ‘ AAP ‘ allegedly said in the forthcoming elections of Delhi Muslims should support the Aam Aadmi Party.

Stated in the pamphlet that we (AAP) do not demand for power or wealth are rather system corruption and corruption-free to build such as India are doing where all religions living life in peace. Kejriwal  has appealed to the BJP ahead of the prescription a communal party. so far Muslims have no choice but to be honest as you have now.   It says that Delhi’s Muslim voters to support our efforts to clean up politics and not a trap stickup note appeal. the code of conduct in the name of religion or caste before an election on such appeal. the code of the first paragraph of the third all-paragraph says that votes to gain the appeal of caste or communal feelings. it is said that mosques Using Dharmasthalon, greengrass, temples or other not for campaigning.