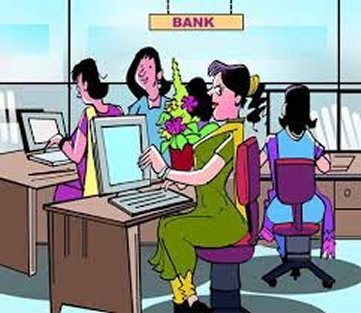 The primary objective of the establishment of the Women’s Bank needs of women, particularly in view of providing banking products. Under normal savings account from 0.50 to 1.0% higher interest than banks can get to the option holders.

Prime Minister Manmohan Singh said  at the opening of the Bank will provide financial services to women and their self-help groups.

They hope that through female bank would increase women’s participation in financial inclusion goals. At the beginning of the seven bank branches are open 25 branches reach up to the year 2013-14.

Government jobs for women, will enroll over 1 million posts

Some interesting facts associated with the first female bank