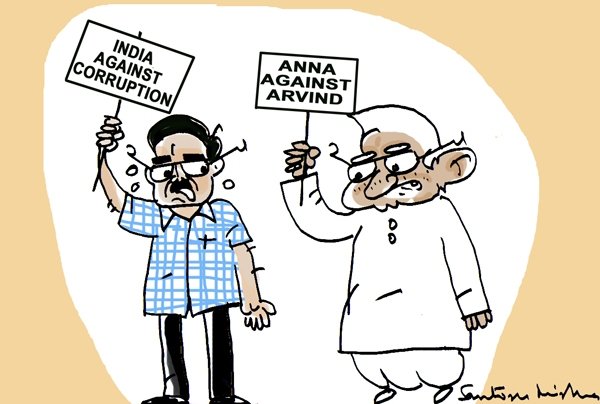 Arvind said while releasing it  the resolution   have been made  between the public for several months with their own opinions.

In Manifesto ‘ AAP promised that if he comes to power in Delhi, the capital of the burden of electricity bills will be halved . ” AAP had every household in addition to provide clean water to the people has also promised to provide affordable treatment . ‘ AAP’, thus increasing the strength of the House Mohalla Menifeston the right of local officials to decide decision , but given the public . Yogendra Yadav, while continuing Manifesto ‘ AAP’, there are many leaders

Manifesto of the key things

Yogendra Yadav told reporters about the party’s Manifesto . He came to power in the Jan Lokpal Bill passed by the Assembly on 29 December will . That same day, a year ago in the Rajya Sabha, a ‘ gimmick ‘ was the Jan Lokpal bill was dropped .

The common man , a political party on December 29 at the Ramlila ground in Delhi and Delhi Jan Lokpal bill passed the Assembly will convene a special session . Chief Minister , ministers , legislators and all government employees from top to bottom, it will come under scrutiny . He will have to declare all his assets . If he does not , then action will be taken against him . Not just any officer or employee is found to have its disproportionate assets , it will be forfeited .

Arvind Kejriwal have more than 2 crore rupees’s  property
The government will be enacted within three months Swaraj . Through this law, decision-making power regarding their neighborhood will be given directly to the public . At the local level will prevent corruption in the operations .

Yadav said that all development work to a certain extent . Work to be completed in the target range . Failing to do so will be prosecuted to the relevant department or officer . Citizen Charter is applicable in Delhi , but it is not acted upon within the stipulated penalty is no provision . ” AAP will continue exposes of corruption in Government .