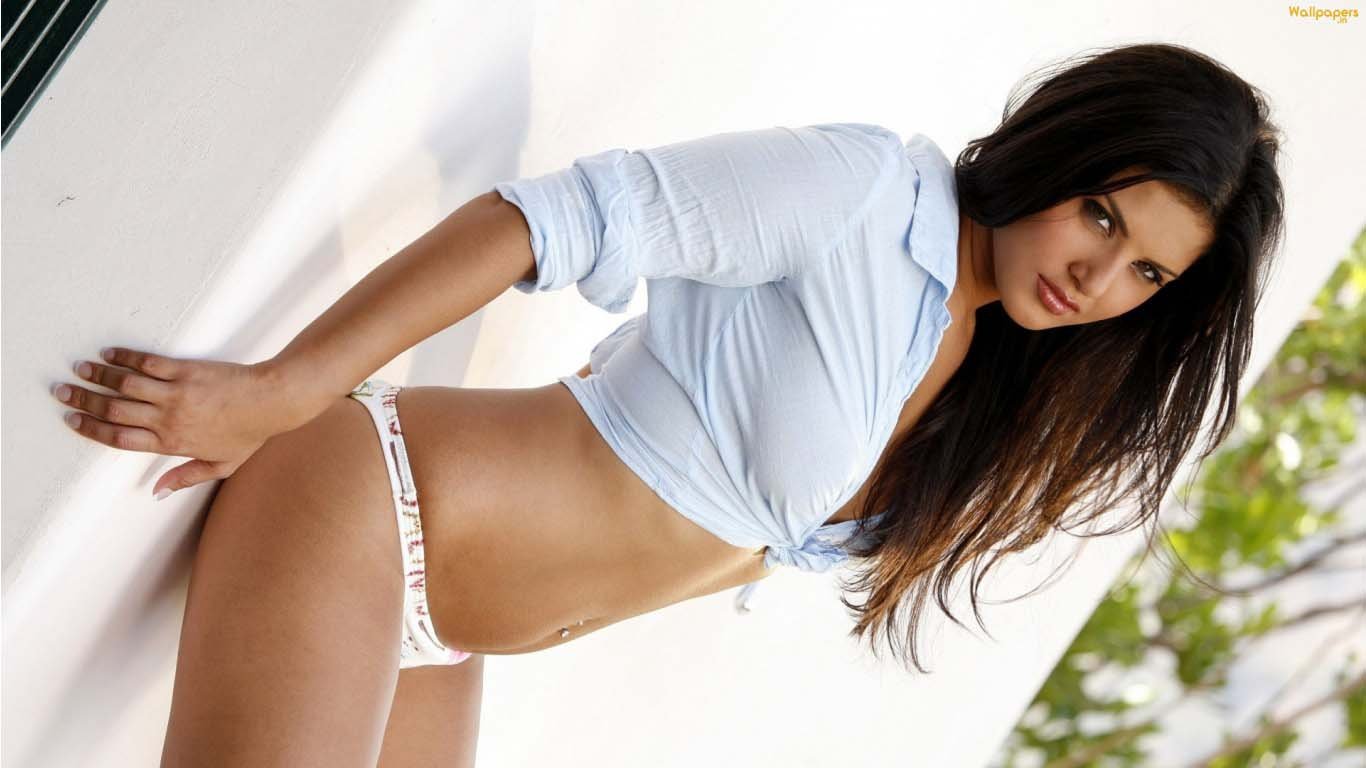 I was never a problem with your image. Extremely comfortable with myself I always am. Guys you are speaking about what he should do. They define the criteria for you, but I do not care what I like and what I do.

Them because of their old image more offers are only for certain types of roll?

I am happy that I make a difference in your career so far Bollywood roles are played. I heard a film script that he decides whether or not to me. My husband and I suggest to choose the movie.

Sunny story was printed in a newspaper last week that further exposure will not Leone. His response to this was granted. “There are publishing such stupid things about me., I never said that. Demand of roll film and the exposure would mind me so well.”

‘Jackpot‘ director Kajhad Gustd and that it is working with Naseeruddin Shah and Sachin Joshi.
About her character she says, “I am in the role of a girl named Maya.

It is a negative role. The Nasiruddin Shah as his boss and a boy (Sachin Joshi) has a date with both. Anyone that does not understand what she wants. ”

Nasiruddin Shah
Sunny Leone had to work with Naseeruddin Shah was a memorable experience. She says, “Naseer is an institution. Extremely nervous when I was in front of them. Was used to ask him to tell me how I do such and such a scene. They give a smile. Makes me feel very comfortable.”

She said, “how much can be learned from them. Facial expressions all by myself, do not tell.”
Sunny Leone TV reality show ‘Big Boss’ and says she has taken part in its promotion of the film’d love to go to the Big Boss.

These highly captivating story. “She told more parties do not meet the spare time likes to relax

These highly captivating story. “He told more parties do not meet the spare time likes to relax

Previous Chitrangada’s marriage and Media Connection
Next AAP issued a manifesto: What promises made Arvind Kejriwal to the people of Delhi?