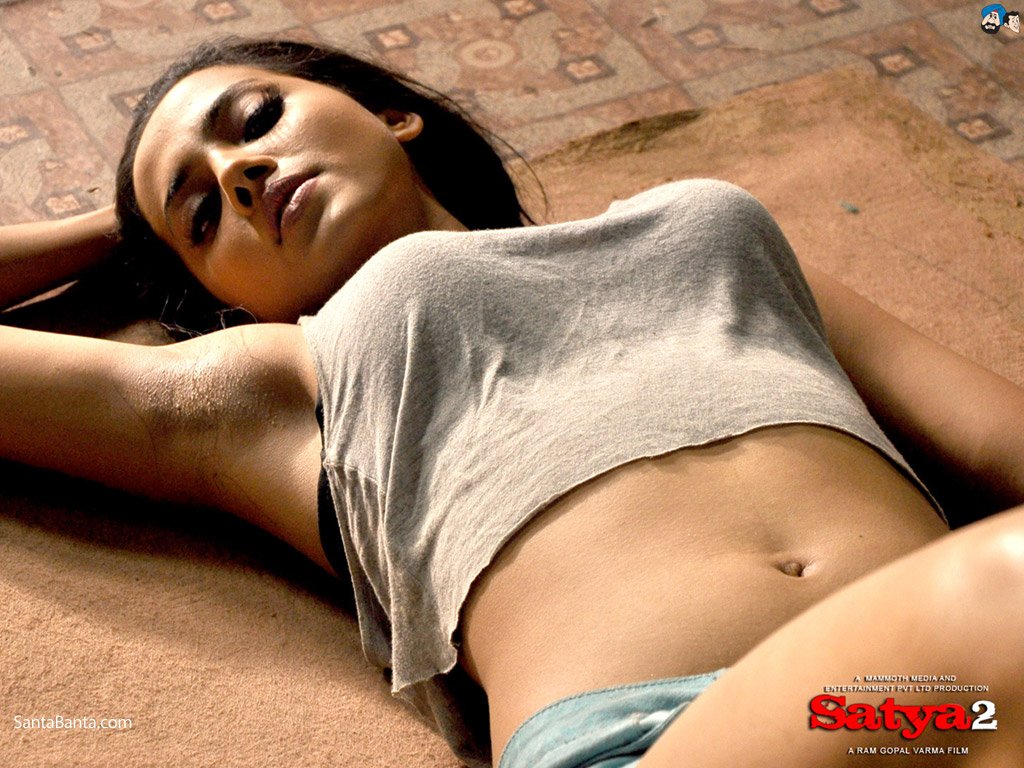 Ramu said the film’s promotion time and again reiterated that Satya is slightly different from his previous films were made at -2 Underworld , but before the movie , so do not understand what ‘s different . Holly blood in the name of the underworld , and a firing wildly after the addition of a murder scene showing the horrors of humiliating long held no effort . Why it ‘s called being a sequel , it is also beyond comprehension . Compelling story people were not very successful . Prevent unnecessarily slow songs of the film . This film is the weak side .

Story : Satya ( Puneet Singh Ratn) best friend in Mumbai Nara ( Amrityn ) come to pass. Satya to start life anew . Struggle is the slogan of film making . She is a lot of story ideas , but no one put money . Special friend who lives with the slogan , which has brought the dream of becoming an actress . Satya Lohati the city’s premier builder ( Mahesh Thakur ) is to work here , contact Lohati to Dubai , where sitting builder works on bosses gestures . For control of the city’s posh property Lohati RK takes the help of the city’s well-known gangster . But due to fear of ACP RK Lohati refuses to work . Also , he does not want to spoil relations with other builders . This entry Satya , which come in the way of Lohati plan to eliminate all forms forks . Murder of the builder with ACP and RK Satya and becomes Lohati provocateur .

Acting: Satya ‘s character Puneet Singh gems are bad . His dialogue delivery is superb , but look at character not fit . Some of the many scenes are frozen after the interval . Lohati Mahesh Thakur has worked well in the role . Anika and Amrityn influence on other artists .

Direction : Ramu in the interval before letting the characters be quite sharp , so there is unabridged interval after great bloodshed .

Music : It should be mentioned that no songs

See why: If you are fond of films on the underworld and fan of Ramu then returned once again to see the same old style , which look for before you have been reported. If the theater seeking entertainment will find themselves duped .

Previous Kangana Ranaut or Alia Bhatt : Who is more hot?
Next Kolkata test: India beat West Indies by an innings and 51 runs