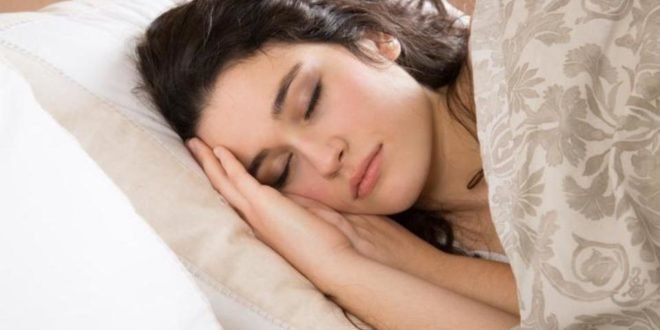 Sleep -you never get enough of it.

Sleeping is the best medicine. We recharge our body , mind, and energy level through sleep.
It is considered the best recurring medication that comes naturally to our body.
There are two types of sleep first sleep is with rapid eye movement and second is without rapid eye movement.
• We have four levels in the process of sleeping. First one is awake second is light sleep third is deep sleep and fourth and last is sleep with rapid eye movement. We see dreams in sleep with rapid eye movement. Rapid eye movement sleep is also called Paradoxical sleep.
During sleep a hormone named Adenosine triphosphate is released .It is responsible for short term memory and energy.
Our brain uses 20% of the total energy consumed by our body. On an average our body needs 7 to 8 hours of sleep. Some people may face problems related to sleeping. These problems can be temporary or non temporary. Sometimes can be treatable with simple tips and tricks. Some of which are as follows.
❖ Make a fixed schedule of sleeping.
❖ Don’t over eat dinner and ignore caffeine.
❖ Do some walking after dinner to help proper digestion of food.
❖ Read some books you may be interested in.
❖ Keep calm ,don’t panic yourself about sleep.
❖ Practice some meditation if needed.
❖ Don’t eat fried food for dinner.
Sleep disorder
In India about 33% of adult people are suffering from sleeping disorder. Almost 11% of the world ‘s population is suffering from sleep disorder. Sleep is very much essential for our physical as well as mental health. A person can not perform this at work and home if deprived of proper sleeping. There can be five types of sleeping disorder.

• Insomnia
• Sleep Apnea
• Narcolepsy
• Restless leg syndrome
• REM behaviour disorder
Insomnia can be of three types of critical insomnia when sleeping disorder pertains for more than one
month continually. When sleeping disorder happen not on regular basis Transient insomnia when
sleeping disorder lasts for a few days in a month.
Sleep Apnea is connected with irregular breathing at night time.
When a person falls asleep in day time suddenly ,without any warning it’s called Narcolepsy.
Restless leg syndrome is connected with the unstoppable movement of legs during sleep.
REM behaviour disorder is the behaviour of a person while sleeping such as walking during sleep ,
talking during sleep, movement of body during sleep.
If the above given symptoms are visible, the person should go for professional help. Ignoring such
problems can deepen the sleeping disorder. Which in turn worsen the professional and personal
life.