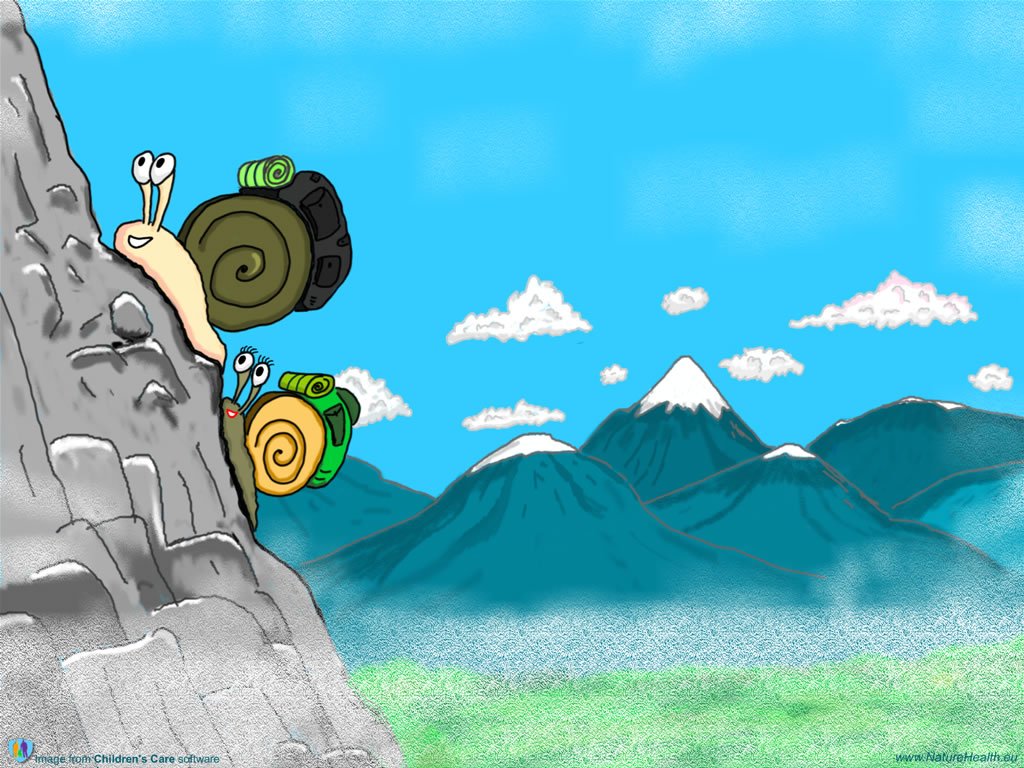 Challenge to mountain, IPS turned out to create history

Police runs behind the criminals. Crime figures brings setbacks. Awards are being given to the police by the government and higher commanding officers. So the rush is often seen in the ground state. But at the hilly area next to the UP, a police official has decided to challenge the mountain. The goal is Everest, Himalayas mountains. On the top of the Himalaya peak police flag will be hosted for the first time, which will be picked up by a police woman IPS officer.
We’re talking about the P.A.C Ninth batalian Commandant Aparna Kumar. DM Sanjay Kumar’s wife Aparna dedicate her life to the police as well as to the mountaineering. Since ASP Hamirpur during training in Allahabad, Lucknow, Sant Kabir Nagar, Chitrakut Aparna joined as SP Moradabad. From April 1, 2014 ie today she is going to start a new journey. On 6 April she will go further to touch the top of the Everest from the base camp Lukla of Kathmandu, Nepal.
In this journey of eight thousand eight hundred and fifty meters 18 people will be with her throughout her journey. Not even a single Indian is there in her group, besides all members are European. She will be not only the first women of the country but also the state’s first woman IPS officer of the administrative area.
Even though the idea to hoist the flag on the Everest is new but, but her love for the hills is much older. Then she recalls that when IPS training was taking place climbing was one of the several options and when she was considered best in the climbing since then she made it a passion of her life. After that she joined the course in Manali at Himachal Pradesh Institute named after Atal Bihari. Here she was considered A grade climber.
Since then she was engaged in the preparation for the Himalayas. In this preparation she gets whole-hearted cooperation of her husband Sanjay Kumar and the state government has agreed to send her at the expense of government. This challenge was not easy. Aparna did very hard work for it. Fifteen kilometer race every day. She went to Ramnagar twice or thrice a week to climb to 1000 meters up holding 25 kilogram of weight. Practice walking on ice.
After Everest, she says her dream is to touch the world’s seven highest peaks. Hats off to her dream .

Three matches were played in the Brazil in the world cup football on Sunday. But …