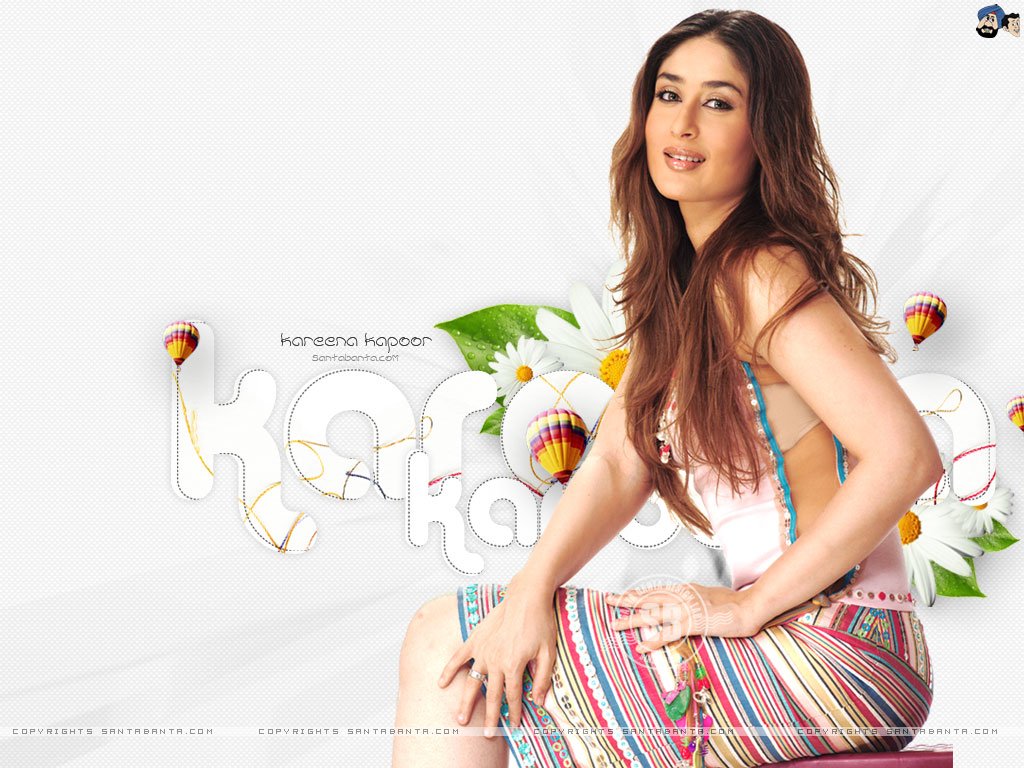 seeks good response from audience but could not get that much. Films like ‘Satyagraha and gori tere pyar mai’ in 2013 continued to

flop badly at the box office.

Meanwhile, the “chinta ta” (Rowdy Rathore) and from Fevikol ‘(Dabangg) dance items managed to preserve her glamorous image. But

little does not work at the box office. The result is that the directors and producers of the film industry have less credibility to Karina

Kapoor. That is the reason her films are either lost or are at closing end.

because of this film. While she was very excited about ‘Shuddhi’, it was for the first time she gives anyone two hundred days of

shooting dates in one go. Now a far younger age heroine Deepika Padukone has replaced Karina Kapoor in this film.

Now another big film of Kareena Kapoor ‘Bombay Samurai’ is going to be canned in the dump box. It was to hear from the long time

that Dev Benegal’s movie ‘Bombay Samurai’ shooting is going to start soon. Kareena was enthusiastic with this film after ‘Shuddhi’.

In fact, the closing of the film, Kareena got the most damage. Now Kareena has only Multi starar movies. ‘Singham 2’ is the most

prominent among them. Besides Kareena is trying hard to get signed for the Sanjay Leela Bhansali ambitious movie ‘Bajirawa Mastana’.

She had to break her vow of not doing dance item in the future just to make Bhansali happy. She can be seen doing dance number in

the film ‘Gabbar’ produced by Bhansali.