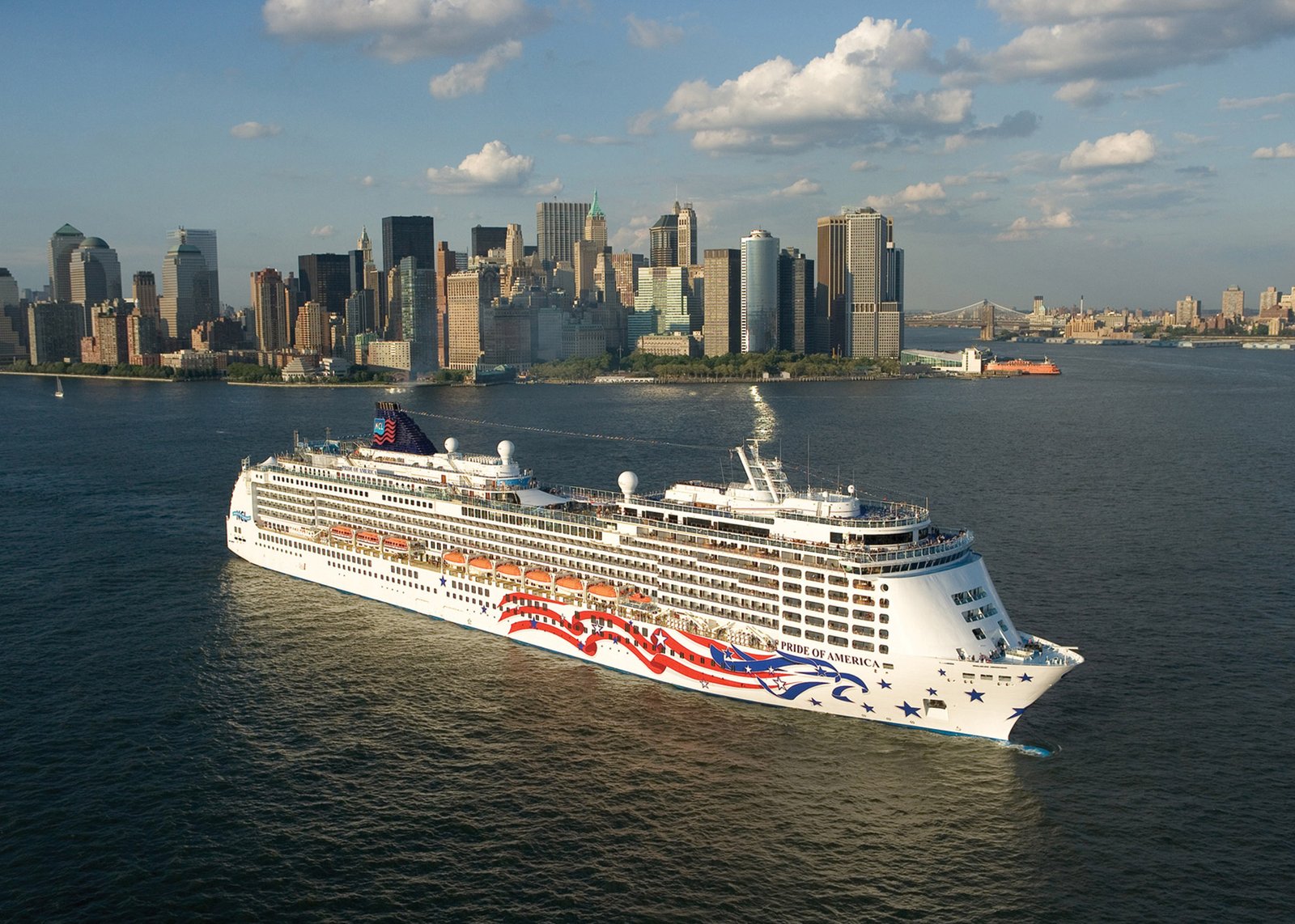 Citizens of many countries

Ships in 35 members were arrested by Indian , British , Ukrainian and Estonians are citizens .

U.S. officials said the ship is registered in a private firm and Sierra Leone .

In this case , the BBC contacted the U.S. embassy in the capital, he refused to comment on it .

A police official said at Tuticorin Motipurm crew members were taken to the police station and questioned him being there .

The charge of illegally carrying arms and ammunition FIR against the ship’s crew members have already been recorded .

In another case, a local shipping agent in charge of illegally purchasing 1,500 liters of diesel under the Essential Commodities Act has been filed against the crew members .

In February last year by the Navy in Italy since the alleged murder of two Indian fishermen bitter diplomatic row between India and Italy had stood .

These sailors are being sued in India . On the coast of Kerala is accused of firing on fishermen .

The risk of robbers

Italy was the naval guard and an oil carrier ship fishermen mistakenly said that he had taken the rover .

In recent years, the threat of pirates in the Indian Ocean and Arabian Sea has increased .