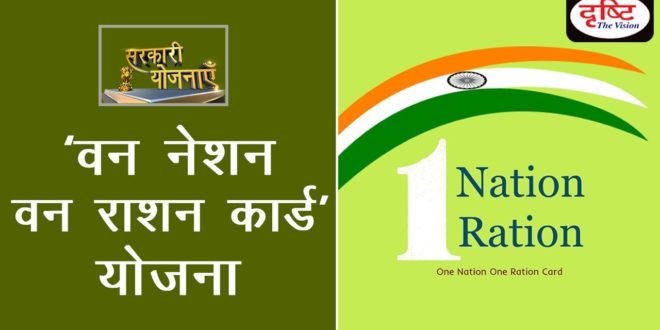 One ration card one country
This scheme was launched by the Ministry of housing and urban affairs in March 2019.
The objective of this scheme is to provide a big facility to ration card holders . Now they can purchase through this card from anywhere in India. Earlier a shop was defined in the card from where card users can go and shop for ration. It was the local area shop of that card holder. People who move from one state to another for earning purposes will not be affected by the change of location . They can easily use the same ration card.
Each ration card will have a unique ten digit card number. First two digits will refer to state code, next two digits refer to ration card number Ration card will be bilingual .One regional language and the other will be Hindi or English. Any card can be used in any fair price shop . We have 505859 fair price shops
We have three types of ration cards in our country. The Antyodaya ration card is of red color . It’s for those families who don’t have regular income. Second is for BPL below poverty line the color of ration card is yellow. Third is APL card above poverty line and the color is white
In the year 2013 government of India introduced a National food security act .This act aims at food security of at least two third of our population means around 1.2 billion people. It include 75 percent rural population and 50 percent of urban population . Food security act 2013 focuses on few things such as obtainable conditions for food ,reach to food proper consumption of food and all these conditions to be maintained as stable.
The food grain provided through ration card is feasible even for very poor class of people 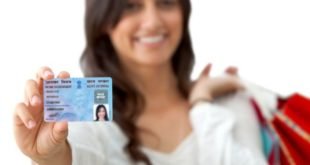 Apply for a PAN Card, Don’t sit idle this lockdown