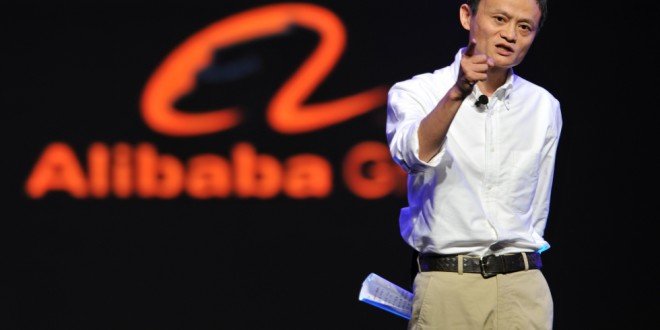 The legend of world e-commerce companies in the company of the people’s Republic of China Alibaba founder Jack Ma says even today that assets of billions of dollars, but then more happy, when their earnings month only $ 12 (750 RS) was only । China’s richest person in New York Stock Exchange by Jack Ma said in an interview in 1988 after graduating in his hometown hangajhu a local work of teaching at the University.

Jack in the past year, MA September company IPO was released, making the company a record $ 25 billion were mobilized. Jack Ma says he even today billionaire, but in that he was quite happy to earn just $ 12 when month. Ma remained on the yangtze crocodile “documenter” these also showed many aspects of their lives. New York’s iconomix Club ‘ Jack Ma said he was one of the best days of my life.

Days of your poverty about Jack Ma said that when you have too much money, then you know how you spend money. However, when you become the owner of the property of billions of dollars, your responsibilities are growing too much. Jack in his address, Ma said, if you have a million-dollar amount so you know how to spend this money. However, the business earned billions bucks that in you, that people would count, which always hit up pressure. ‘ Ma said he felt that their capital spending on social actions should also o.

Jack Ma said that people spend money from highly responsibility. English news channel CNN talks Jack said when I was a teacher, was delighted. If someone have a million dollars, he is lucky, but when you have billions of money so many difficulties too.