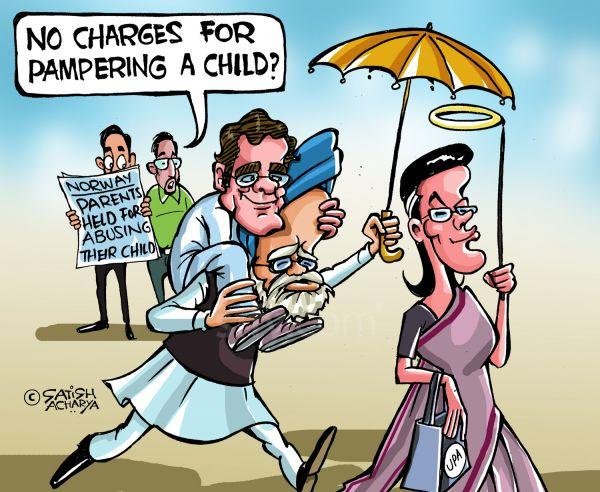 Congress leader Rahul Gandhi ‘s star waned in Dakshinpuri rally and assembly election candidates from the party leader can have . They took their top leaders to urge their leaders to rally around a not to be routed . Candidates are beginning to panic in these crowded congregations elect them in distress may have considerable difficulty . Congress is worried that Gandhi and other leaders of the BJP’s star campaigner Narendra Modi will be rallies , discussions will strengthen against the party .

Congress has not maintained a public meeting in the capital, Rahul Gandhi, but the party was exploring the possibility that if the rally huge crowds of jutti dakshinpuri upcoming days could be considered to provide his address. novelty rally Congress leaders Sunday’s hand-foot inflated and even some candidates contesting the high command has started to provide a message that top leaders in the capital, rally from now Good for the party refrained. candidates this concerns also soared in mangolpuri area before Rahul rally too much novelty. congressmen are upset because they are considered to be the stronghold of the Congress area, despite there being no crowd.

Congress party leader Sonia Gandhi in the coming days, Prime Minister Manmohan Singh, yamunapar and West Delhi election gathering. Rahul rally to raise crowd at these rallies after the party must make this issue a twilight times party spoke about a half dozen MLAs who are also contesting this time. He says this election is no big leaders rally Leave little effect.

Previous Cricket is like a oxygen to me: Sachin Tendulkar
Next Nokia Lumia 1020