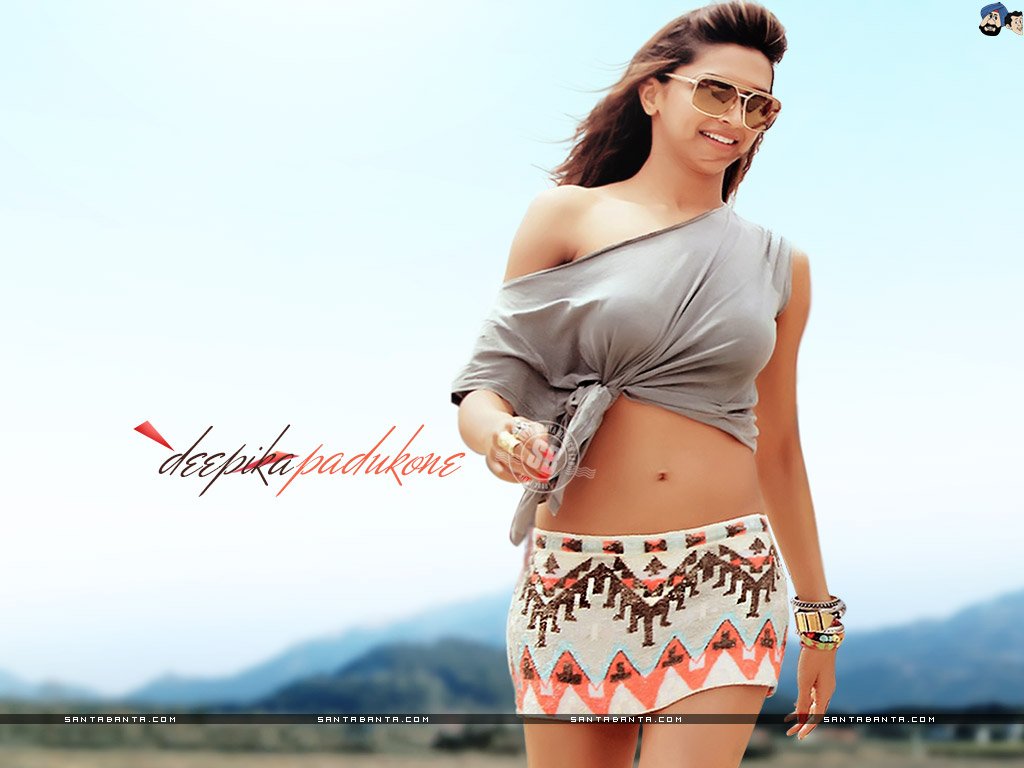 Will Deepika get back to her ex-boy friend

After giving four super hit films one by one, it seems that Deepika is now in the mood of doing charisma. Actually, Deepiks is ready with the films those are with his ex-boy friend Ranbir Kapoor and with current boyfriend Ranveer Singh.

Everyone knows that she looks awesome with both the actors. After giving awesome movies, ‘Yeh Jawani Hai Deewani’ with Ranbir Kapoor and ‘Ram Leela’ with the Ranveer Singh, the audience gets excited on the names of these couples. So viewing Deepika with Ranveer and Ranbeer is highly entertaining