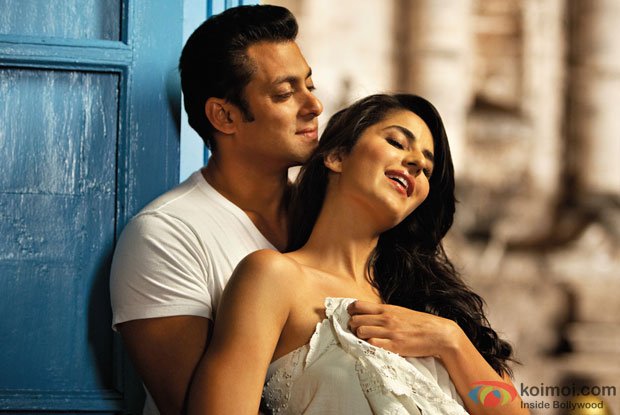 How Salman Khan was shocked by his ex-girlfriends

Yes, Ash and Katrina are meeting each other always in Abu Dhabi. Both are seen in Abu Dhabi’s hotel when taking dinner. It means that now they both know the strengths of each other.

Why did they meet in Abu Dhabi?

Actually, when Ash was returning from Cannes, then stayed in Abu Dhabi. On the other hand, Katrina was busy there in the shooting of the film ‘Bang’.

They forgot all the bitterness and became friends in Abu Dhabi. Last year Katrina and Ranbir Kapoor celebrated Diwali with the Bachchan family and at that time Kat and Aish met as a friend. Any ways, no one are getting more affected from this news, but this news is definitely surprising for Salman Khan.

Previous Smartphones, that have just got a price down
Next Home Remedies to prevent you from the Heat Strokes