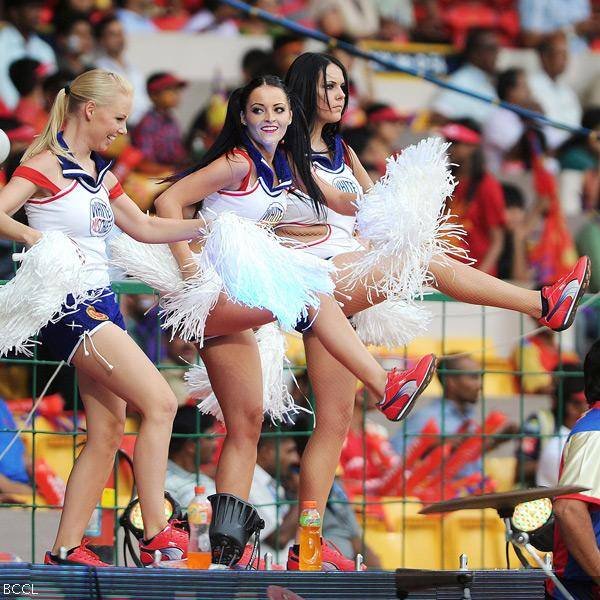 IPL Season 7: eyes on these giants

Only a little time is left now in debut of seventh season of Indian Premier League. Starting April 16, the excitement of instant cricket will overlap all its fans around the world. Obviously, this is because at this time Raina, Rohit Sharma, Mahendra Singh Dhoni, Gautam Gambhir, Virat Kohli and many big players of this century are going to be the part of IPL matches of this season. Yes, with the 100th match will be watched by many of the records on which these veterans, they are certain to break the record of the past, this time the challenge will be revealed to all players.

Raina will be centurion:

Seventh season of IPL is going to be launched in the UAE from April 16 and Raina is playing with his old same team Chennai Super Kings in the tournament. Suresh Raina played the most matches of the IPL. He played 99 games in six seasons keep this record by his name. In Abu Dhabi on April 18 in the first match against Kings XI Punjab he will complete his matches century means he will play his 100th other players other than Raina Rohit (97), Mahendra Singh Dhoni (96), Subramaniam Badrinath (95), Virat Kohli (93), Dinesh Karthik (92), Yusuf Pathan (91), Robin Uthappa (91), Gautam Gambhir (88), Irfan Pathan (88) and Piyush Chawla (87) will also have the opportunity to meet hundreds of matches.

In the T-20 format Raina is the only Indian player who is considered the most dangerous player whose name is recorded in hitting century in Twenty20 International match. His IPL average of 35.02 in 99 matches and scored 2802 at a strike rate of 141.37 and the highest run-scorer in the IPL. He need 198 more runs to complete his first 3 thousand runs. Raina in IPL has scored a century and 18 fifties. His highest score is unbeaten 100 runs in the tournament.