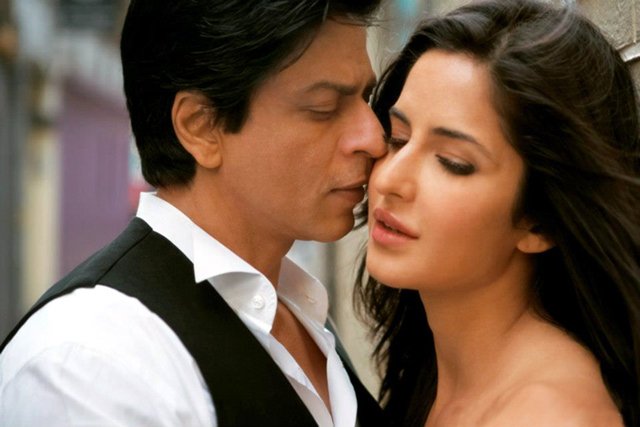 The three reasons why Shahrukh Khan is in the controversy

Richest Indian – Shahrukh Khan has now been included in the list of ‘Wealth X’ after Forbes and Time Magazine. Shahrukh is on the second number in the list of world’s richest celebrities. He is the first Indian actor whose name in included in this list. According to a research, Shahrukh Khan has the property of Rs. 3,600 Crore. Hollywood’s Jerry Seinfeld is first in this race who has the property of 4,920 Crore.

Shahrukh Khan has only interest in acting. He keeps him away from all the creative work of the film. But now he is writing the script, of few parts, of his film Fan. He will write only for few scenes. The whole story is not in his hand.

And the last reason is his controversy with Narendra Modi. It was said about Shahrukh that he tweeted that he does not want Modi to become PM. If this happened, he will leave the country. Now Shahrukh is trying to make it clear everywhere that this is not true.