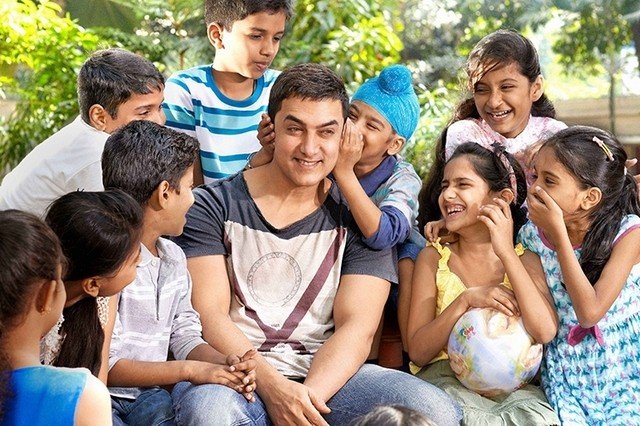 If Aamir Khan wants, he can give challenge to the Indian government for removing the word ‘Satyamev Jayate’ from the monuments and Indian currency.

According to the cgkhabar.com, Aamir Khan has patented the name of his show ‘Satyamev Jayate’. Aamir Khan can give challenge anyone on using this word and also demand compensation for this because of this patent.

Subhash Mahapatra of Bhavaneshwar has given petition in the local court against Aamir Khan for this.

Aamir Khan is not present in the court on this petition and his lawyer take another date again and again.

Now ‘Satyamev Jayate’ is also shown in China apart from India. Although, in China the name of the show will be same or not, it is not confirmed.

Uday Shankar, who is the CEO of Star India has given the information that the rights of this show are also given to a Chinese company.