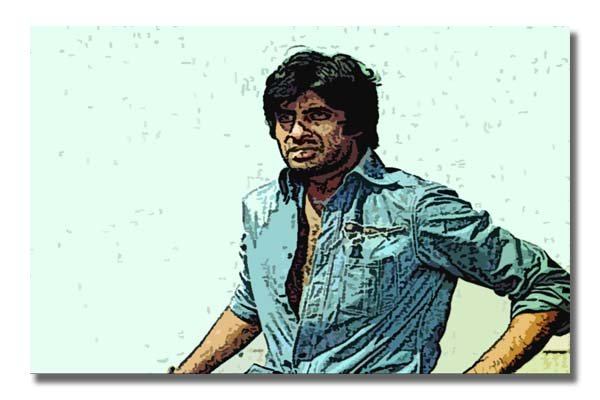 The fans of Amitabh Bachchan will soon see him on the small screen in a TV serial ‘Yuddh’. But the important news is that this Megastar has performed has been performed some dangerous scenes by wearing the special equipment, whereas the doctors instructed him not to do this.

Before this, Big B has done the similar stunts before 30 years in his movie ‘coolie’ in which he was seriously injured. After that he kept him away from the heavy equipments. But after so many years, he again did the same type of stunt for his serial ‘Yuddh’.

According to a source, “This is a very important scene in which the character of Bachchan Sir, ‘Yudhisthir Sikarwad’ has to face an important crisis of his life.”

The team of Big B told the director Ribhu DasGupta that Mr. Bachchan will not wear such type of physical equipment.

According to the source, “The director was trying to find the way, and Big B was understanding the importance of the scene. He took the decision and wore the equipment and done the shot perfectly.”