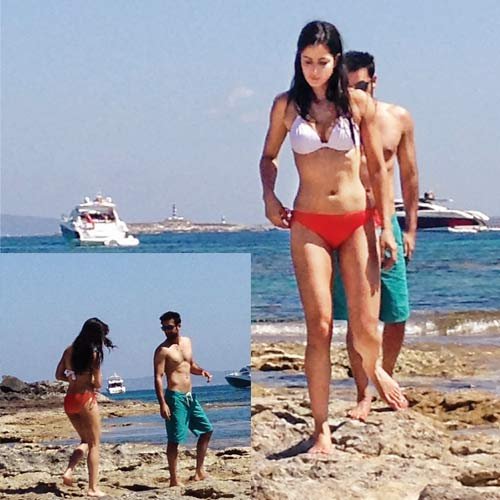 Bad news for Katrina! A heroine wants to marry Ranbir.

Meanwhile, news of the wedding of Katrina Kaif and Ranbir Kapoor are getting warmer and there is a heroine addicted to Ranbir. Moreover, the actress is so desperate to marry Ranbir. If you like to know who that actress is, who has openly expressed her desire to marry Ranbir?

In the ‘Coffee With Karan’ Karan Johar’s chat show actress Aalia Bhatt and Parineeti Chopra are coming together. Sources said that Aalia says that Ranbir is extremely attractive and she wants to marry him. Karan asked whether the family of Ranbir is aware of her intentions.

Then she said that she is openly saying so in front of the camera. When asked by Karan to Aalia that, in the industry with whom she would like to go on a romantic date. Aliya quickly answered Ranbir Kapoor without thinking.

A website reports that actor Ranbir Kapoor took Katrina to his ancestral home in Devnar to introduce her to his grandmother Krishna Raj Kapoor. Sources say that Neetu Singh is very excited about the relationship of Katrina and Ranbir and she is looking into the wedding preparations.

Neetu Singh’s also met the mother of Katrina in London and these two mothers had a long conversation about the future of their children. Well, it is certain that this marriage is going to break the heart of millions girls and boys.