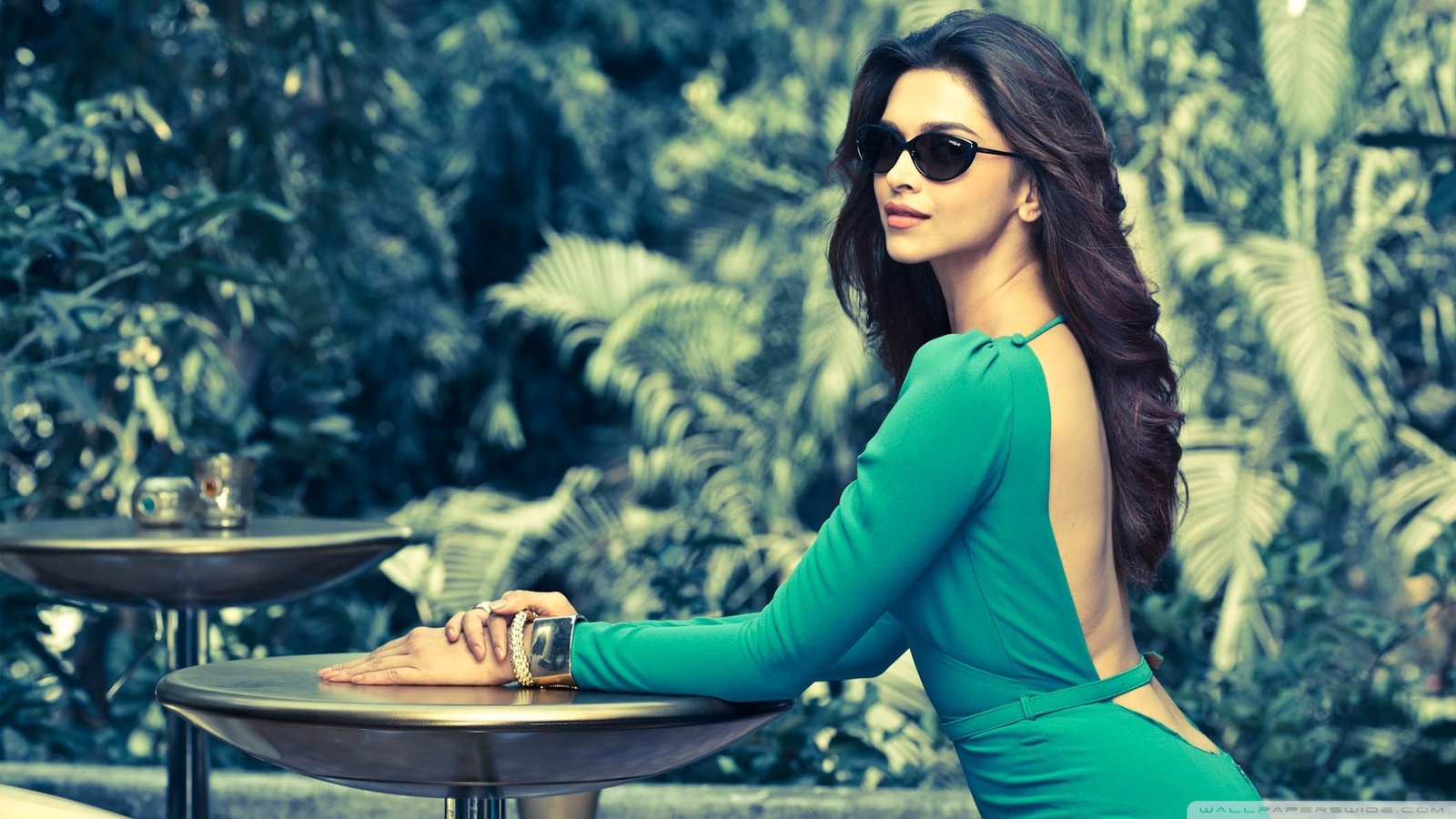 Deepika Padukone and Ranvir Singh affair of the partly in appreciation dinners occupied pride these days of industry, but do not want to talk about this Deepika when recently asked in the movies you love storij looks great, what about some of the real life story of tell me? By Deepika on style that she has nothing to tell valin.

He clearly said, ‘ why is it always aiktars as well as his personal life are always asking a few questions related to any sports person, bijnesmain or politeness are asking such questions during the interview! Sports page we take the high prapheshnal of athlete’s performance and read about, but are mostly on a gossip entertainment.

Deepika said people will figure your andaje. If anything, you’ll just know. “that was being Deepika USA’s trip so plan, because the two ‘ heart ‘ Ranvir dhadkane cruise to shoot.

Focus on films now Deepika’s focus is on the two films. “why” and Fannie phainding Homi adjaniya Farah Khan’s ‘ discoverer new year. Deepika says that if the ‘ cocktail ‘ Homi not, it cannot perform him so good. now in its upcoming movies she wants something good besides Farah and Shah Rukh Khan in the new year ‘ discoverer ‘ with the bizi.

The joy of success when they come into the industry, Deepika to the idea that they will achieve success so quickly. “he said that recently he spoke that they too are Imtiaz Ali wasn’t sure that it would be all so quickly, but something in five years, so it’s fast.

‘ How to ‘ quit after their purification processing relationship, Deepika, Mr Bachchan teasingly quizzed, media sometimes gives the same things without things blown up, but nothing like everything between me and version.. any movie like to talk about me as long as it not until procedure is not called.