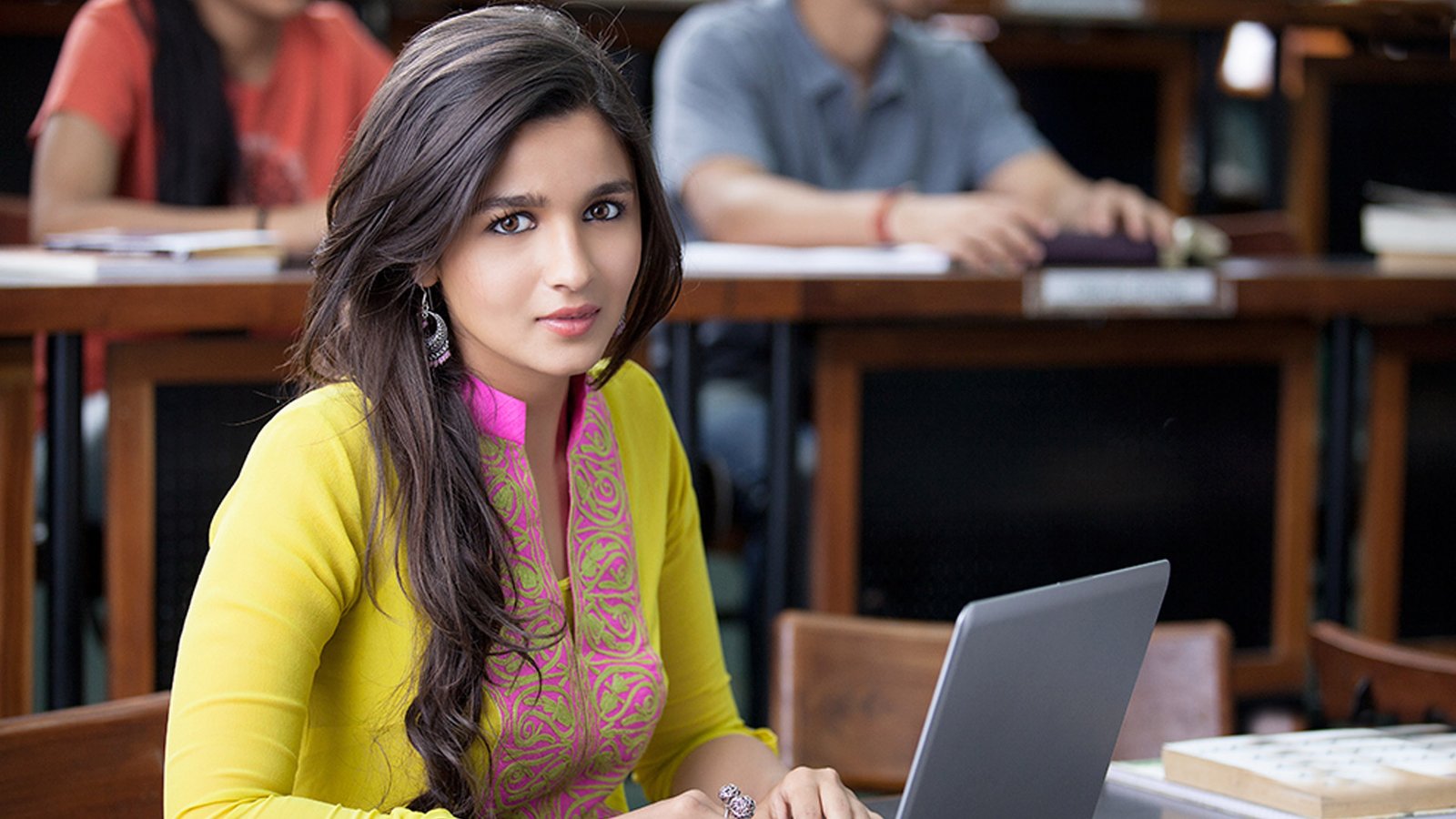 Arjun Kapoor and Alia Bhatt film ‘2 States’ released this Friday and is making boom at the box office. The film’s business was 24.55 million in just two days.

Renowned trade analyst Taran Adarsh tweeted, adding, ‘2 States Friday business was 12.42 and on Saturday it makes 12.13 crore of business. In India the net business of this film was 24.55 crore, which is great. ” Though on Saturday collections declined by almost 29 million dollars, but it is very slight decline.

Trade analysts say that in respect of the first two days of the movie business, it seems that 2 States would be most successful movie of the year after ‘Jai Ho’ . It is believed that the film’s collections will go up in the coming days. The first weekend collection of 2 States is estimated to reach around 40 million.

Aalia Bhatt and Arjun Kapoor intimate scenes in 2 States: This is the Aalia Bhatt’s third successful film after “Student of the Year” and “Highway”. The film is based on Chetan Bhagat’s book. The film is a love story of Punjabi boy and a South Indian girl, and families of these two create a bottleneck situation. The buzz is that the film has Arjun and Aliya’s many Intimate scene.

Is Aalia’s father Mahesh Bhatt is comfortable with those intimate scenes of his daughter, when this question was asked to Aliya, she says, “If people have seen the movies of my father, it would be clear to them that he do not compromise with the script, then why do I do? I am not his daughter on screen. I’m an actress. So I do not think that there would be any problem to him”.