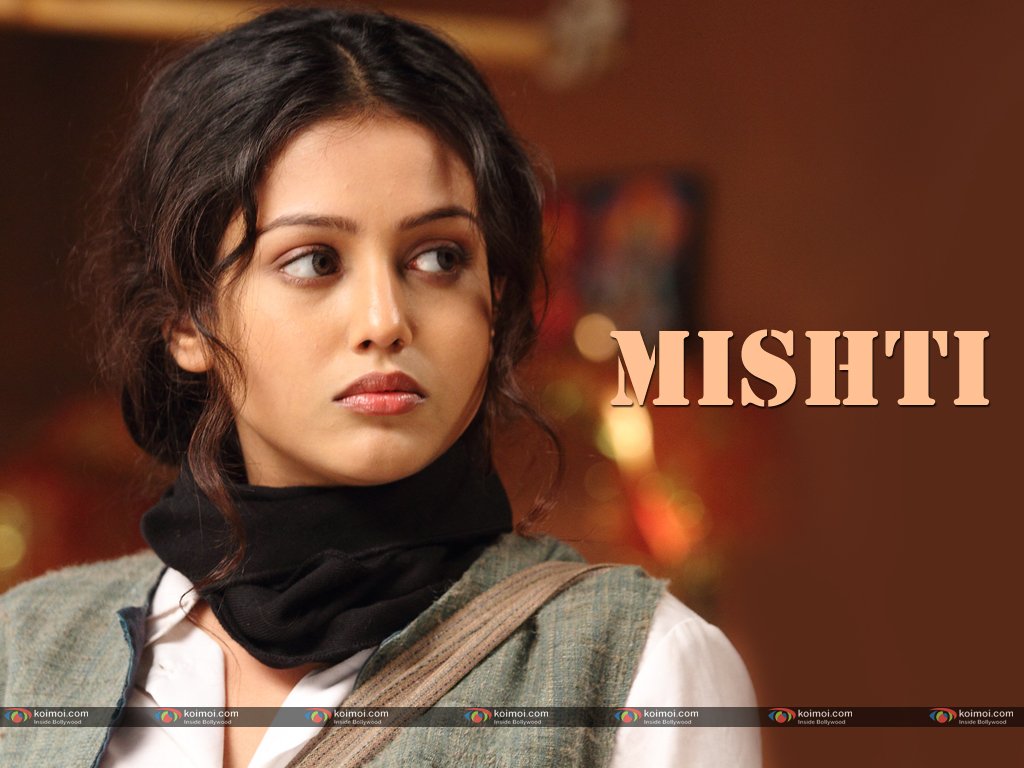 Now Salman is in news for his beautiful neighbor

Dipika Padukone is getting unique nowadays. Everyone wants to take her as an item dancer in his film. In the direction of Farah Khan, Deepika did an item dance in the Sharrukh Khan starrer movie ‘Happy New Year’. She has also the proposal to do the item number in the Salman’s movie ‘Kick’. But according to the sources, Deepika has refused to do the dance in ‘Kick’ because she is the lead actress in ‘happy New Year’. It is clear that she does not like to see her as an item dancer.

Previous The production of Ambassador Cars, stops in Kolkatta
Next Need to change in food if want to live long