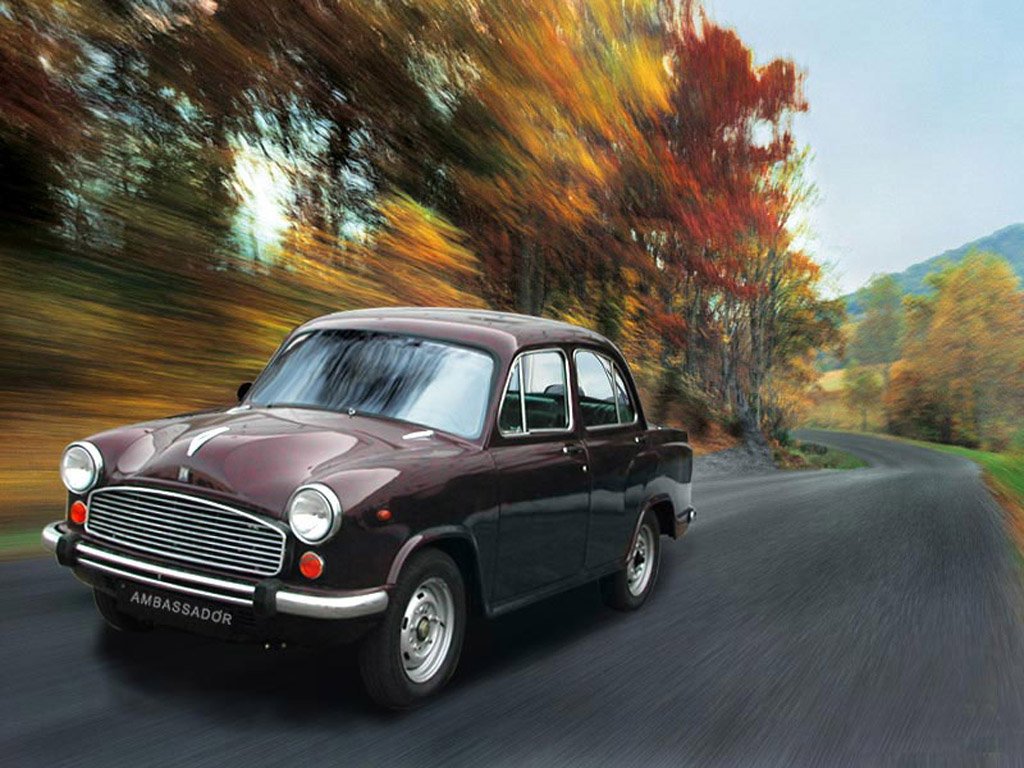 The production of Ambassador Cars, stops in Kolkatta

The production stopped for the uncertain time

The construction work of the India’s oldest car Ambassador has stopped. This car is the symbol of power and administration from the decades.

Hindustan motors said that the car manufacturing plant near Kolkatta has been locked for the uncertain time because of the low production, mounting debt and lack of demand

And because of this 2500 people are in trouble. Now they have almost lost their job and don’t know hen the plant will get started again. The company sent all the workers on a long leave without paying any amount.

The design of the Ambassador is almost same design as it was in the beginning time. In 1950, the first car was made.  It is mostly used by the politicians and officers.