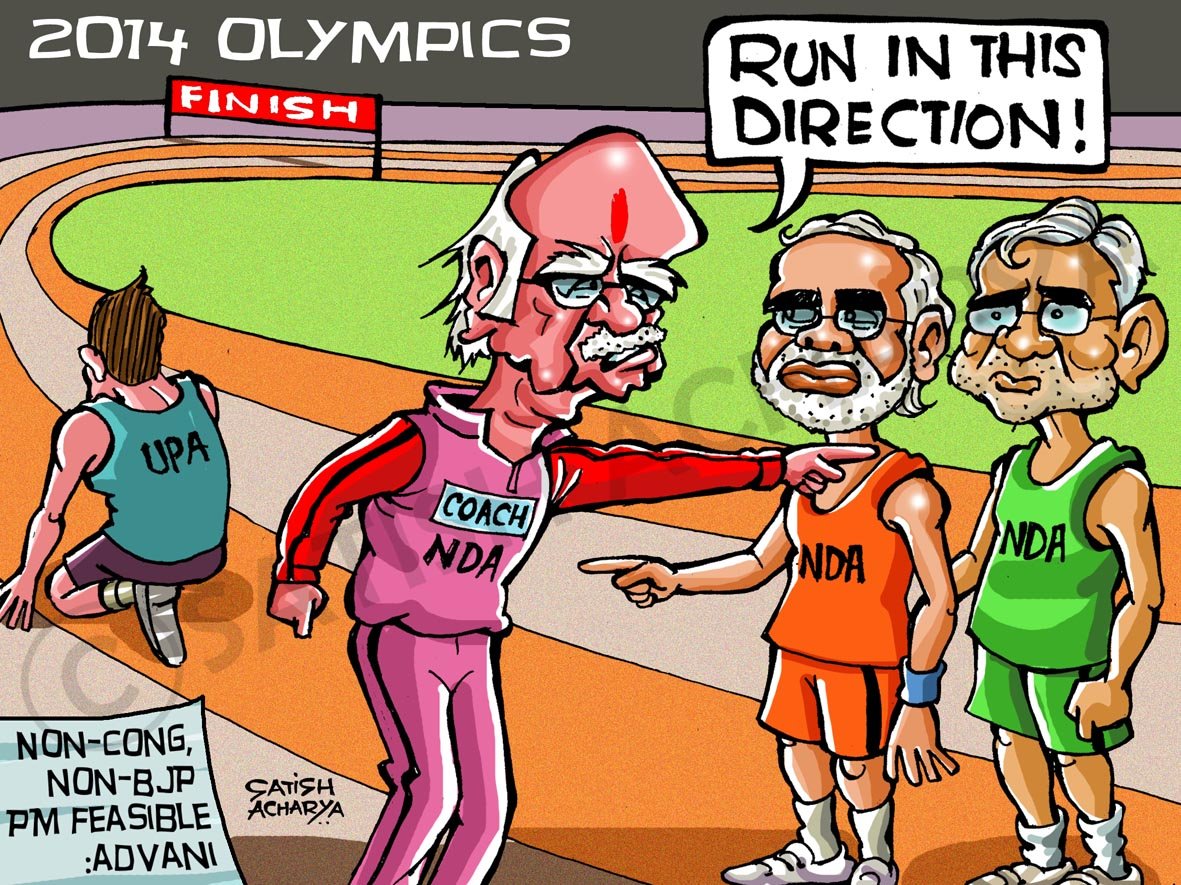 Will accept any role party gives me after elections

Senior party leader LK Advani is completely assured for the winning of BJP and he is ready to play any role that party gives him after the elections.

In Gandhinagar in the beginning of the road show, Advani said it was the first election in which the outcome is already known to all. The people have determined to throw out the UPA Government completely. There is no doubt that the BJP government is going to come in power this time in the leadership of Narendra Modi.

Advani claimed that this time BJP will get enough seats in South India also. He said that yesterday I was campaigning in Kerala. Seeing the enthusiasm of the people I felt that this time we will get enough seats in South India. During the road show, the revenue minister Anandi Ben Patel Gujarat, Ahmedabad former MP Harin Pathak and his son Jayant Advani were also there. He told voters that in his absence his son Jayant will handle the party publicity.