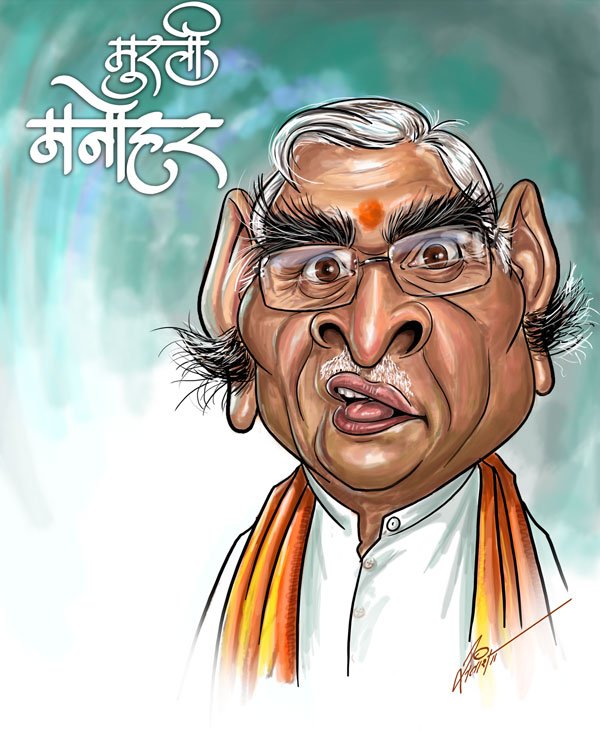 No Modi’s wave in the country: Murli Manohar Joshi

BJP leader Murli Manohar Joshi target an indictment to his party’s candidate for prime minister seat, Narendra Modi on Sunday. He said there is no Modi lehar in the country, instead it is only the BJP lehar which is surrounding all around in the country. Modi is the prime ministerial candidate of the party representatives. So it is not the personal whim. It is a representative wave. Joshi also said that Modi is promoting the development of the Gujrat model which cannot be applied to all states.

Joshi leave for the Varanasi parliamentary seat for Modi. He said that he is the only a representative of the party’s top post and all the party leaders and the whole country is giving support to him. Joshi said that he is now the country’s development model represented by Joshi said that in the country like India, what is appropriate for Jammu & Kashmir and Arunachal Pradesh may not be necessarily good enough for any other state like Kerela. Joshi comment this in the conversation with ‘Manorama News’.

Previous Will accept any role party gives me after elections
Next No one will marry me after seeing my role in Revolver Rani’, Kangna Rnaut