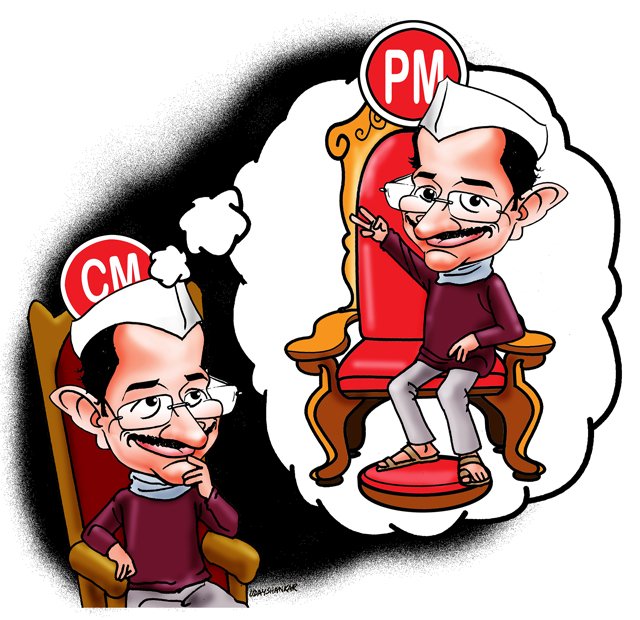 Want to go Banaras in rally, so Pay RS 1100 to Arvind Kejriwal

Arvind Kejriwal on March 25,  Arvind Kejriwal are going to have a big rally in Varanasi, where he formally pm post of BJP candidate from Banaras against Lok Sabha Narendra Modi announced the contest. a few days ago in Arvind Kejriwal, Bangalore’s prompting rai also said He will determine them from the people of Varanasi guides should fight against MODI. they foreigners from Banaras The rally was also called in.

Many of the volunteers and supporters from Delhi party rally in desire to go, given that the party has been in Office arrangement here has a help desk where the rally by calling or visiting people wishing to make the registration process but it must to Pocket loose. to go to the rally are being subject to deposit RS 1100, In which the sleeper-class ticket Banaras and arranged dinner staying in Banaras-although it will involve many questions also are up.

To inquire about the rally, coming the day many help desk phone, but when people come to know is that if everyone is to go with 1100 deposit you will need to do so in response to the slim. the question also is up when Arvind Kejriwal has guides from Banaras MODI contest was announced to make a decision about, Then why move people from Delhi there. also question that Narendra Modi’s rally in Karnataka for 5 bucks on tickets of the BJP’s criticism to the common man to walk into people now rally party 1100 bucks why.

You are not cleaning, of the rally to raise funds from Banaras to rally Delhi from 1,100 rupees in the case of the common man to party leader Gopal Rai has made it clear that this arrangement has not been on behalf of the party. workers who own it, so that all together without any trouble-Banaras of direct intervention. it is not the party, People who want to go separately for them is not prohibited in farrukhabad rally before workers gathered money after similar buses were of the book do not insulate funds being raised. rally, but much money moving and arranged their stay in food and expenses. as far as the outsiders go to Banaras for rally, Gopal Rai said all large rallies across the country of people. This is nothing new and way too many people just party supporters and activists.

Volunteer DIN Dayal Sharma pointed out that most people are getting the same registration Delhi, but if someone comes from outside Delhi, it will not be celebrating. volunteers to carry the train specials will be flown to the bogies came out it on Tuesday, railway officersThe application has been given many people up to date registration 24. karvaenge, according to their populations and put extra train bogies came out to show how the train railway officer. it will put these bogies came out and we go by train. from here, workers will move to Banaras to date and 24-day rally after 25 ataind date back to the same evening or night will walk there.