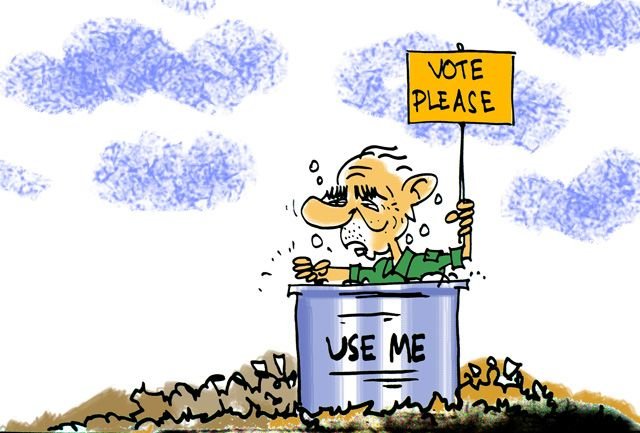 Former union minister Jaswant Singh revolt from BJP and decided to contest the Loksabha Poll independently from Barmer Rajasthan. Samajwadi Party chief Mulayam Singh Yadav and AAP leader Kejriwal give assurance to support him.
Meanwhile, Jaswant Singh’s son Manvendra Singh (MLA) have come up with his father. From the last few days inspite of sitting quiet Manavendra will campaign for his father. BJP may expel him from the party in this regard. 76-year-old Jaswant Singh said that he had called Convenor Arvind Kejriwal. He assured him to support.
AAP candidate is also contesting from Barmer but Jaswant Singh believes that Kejriwal will make him sit. Jaswant Singh is trying for Kejriwal to visit Barmer. The BJP’s prime ministerial candidate Narendra Modi will make a visit in Barmer on April 14, efforts are being made for a visit of Kejriwal before that.
About his son Manvendra Singh, former Union minister said that Manavendra Singh will campaingn for lantern instead of his election symbol lotus flower. Manavendra is getting the similar behavior from the BJP, Singh said when asked about that he brings his destiny with him. Manvendra Singh is currently MP from Barmer.
Jaswant Singh has been expelled from the BJP party for six years.