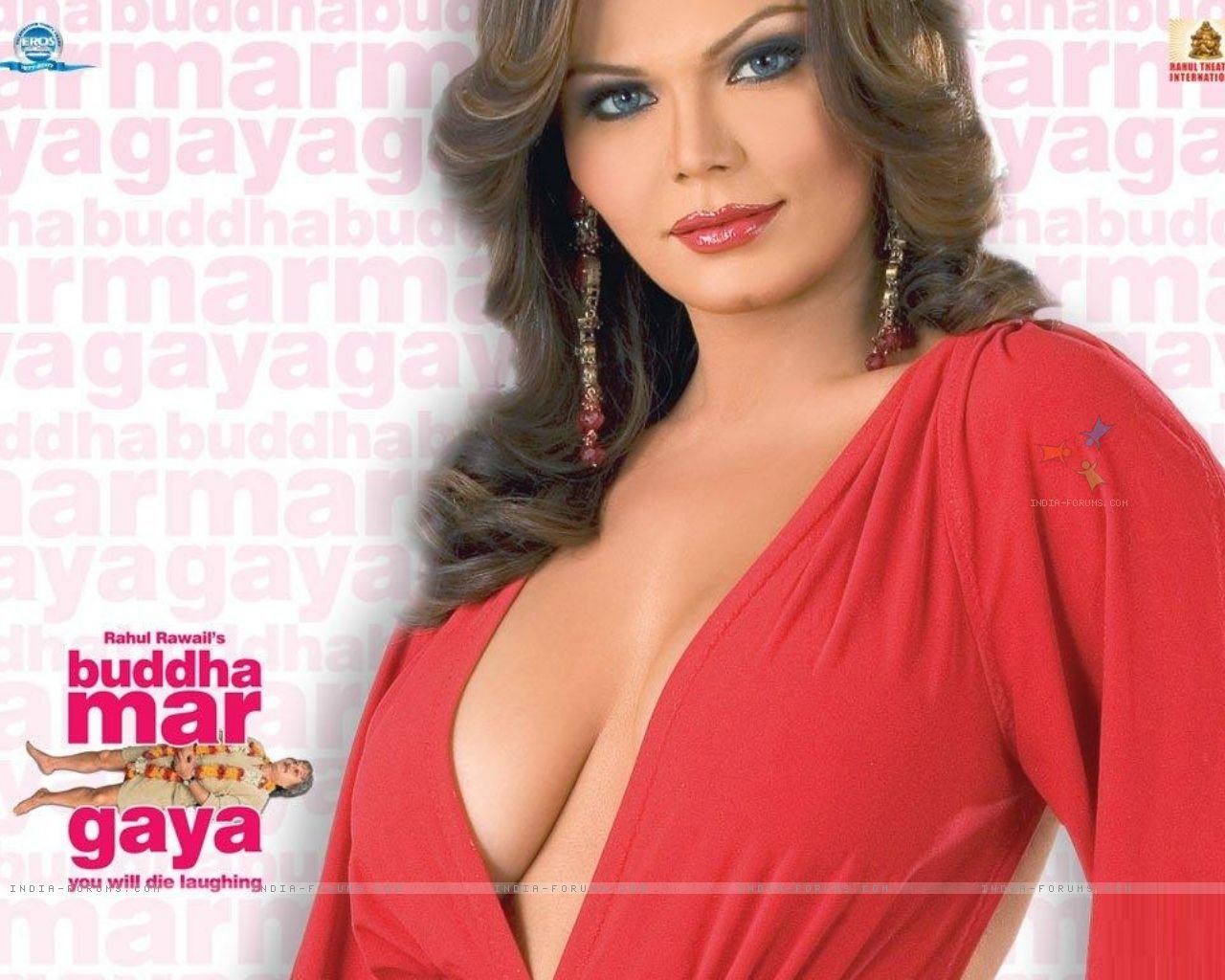 Modi- Kejri will compete with Rakhi Sawant, the Symbol interesting!

Election season individually hails from classes and areas people these days are jumping into the political fray. Film stars are not behind the scenes. Your – your comfort and liking individually chosen party going.

But now the name of a discussion is about entering politics, he could elicit considerable press. Item girl Rakhi Sawant knows the tricks of surviving in the news. Now that the news coming Lok Sabha polls this season and he can resume his political party, he chose Cinha interesting choice.

Rakhi Sawant Ubkr from the film world are now going to do something new. The next two days he will enter his new life. The Jain monk thrill Sea on Monday to seek blessings from the chef came to Agra. Although his new life, he refused to reveal anything about, but may be so that new life is political.

If sources are to be believed, Rakhi Sawant’s entry into politics soon announced his own party can do that. She is the thrill Sagar Muni Maharaj in Agra Ubkr from the film world have expressed the desire to party.

However, the BJP’s prime ministerial candidate, are still praising Narendra Modi. Rakhi Sawant at the Hanuman temple near Ramlila Ground told, “Narendra Modi to rid the country of corruption are the only option. They are also the leader of my choice.” He also made it clear that he is ready for active politics.

Rakhi Sawant in response to a question said, “to fight the ticket, then I must choose.” However, when asked whether Modi’s admirers Rakhi Benares he will go and preach to them, he made ​​no reply.

He claimed that only serious roles he essayed in films. There will be dancing and singing. He blessed them and said Munishri that will elevate you will find in the field. The budding film with Rakhi Sawant actress and film producer Ranjit Sharma Ashima Sharma said.

Previous I am ready for Prime Minister, if elected by MPs. Rahul Gandhi
Next General Election 2014 detail schedule