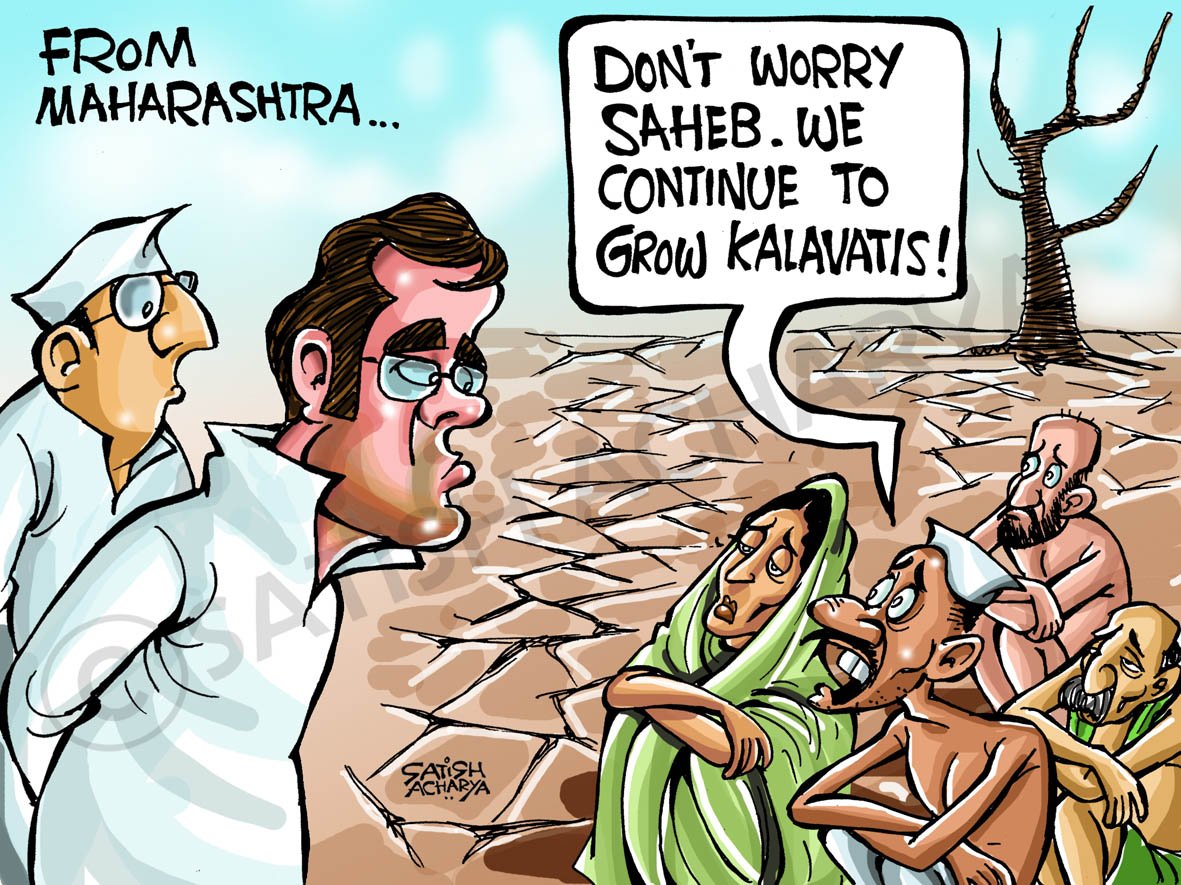 I am ready for Prime Minister, if elected by MPs. Rahul Gandhi

Congress vice-president Rahul Gandhi has said that winning the next election if the party MPs elect him then he is ready to become the prime minister. Rahul said that he himself do not want to present himself as the candidate for prime minister because it would be unconstitutional and Congress usually does not announce the Prime Ministerial candidate.
During his Ranchi trip while speaking to a group of minorities, Rahul said Congress thinking about minority is quite evident today that the country’s most powerful post of Prime Minister is occupied by none other than but a minority man Manmohan Singh.
Rahul has bluntly told that it is possible in in the democracy of Congress because the Congress do not play the politics of minority, not the majority, religion and caste politics. He claimed that Congress is bound to empower the people of the country.
Rahul Gandhi said, “Congress has empowered the masses of country and for this purpose NREGS, RTI Act, tribal law, food safety legislation, land acquisition law and Ombudsman legislation passed. ” he said some laws introduced by Congress Government has completely redesigned the system.
Rahul said, more strength has to be given to the ordinary people in India and to my thinking that the country is running by four hundred to five hundred people only we should have such a system that millions of people see participation in running the country.