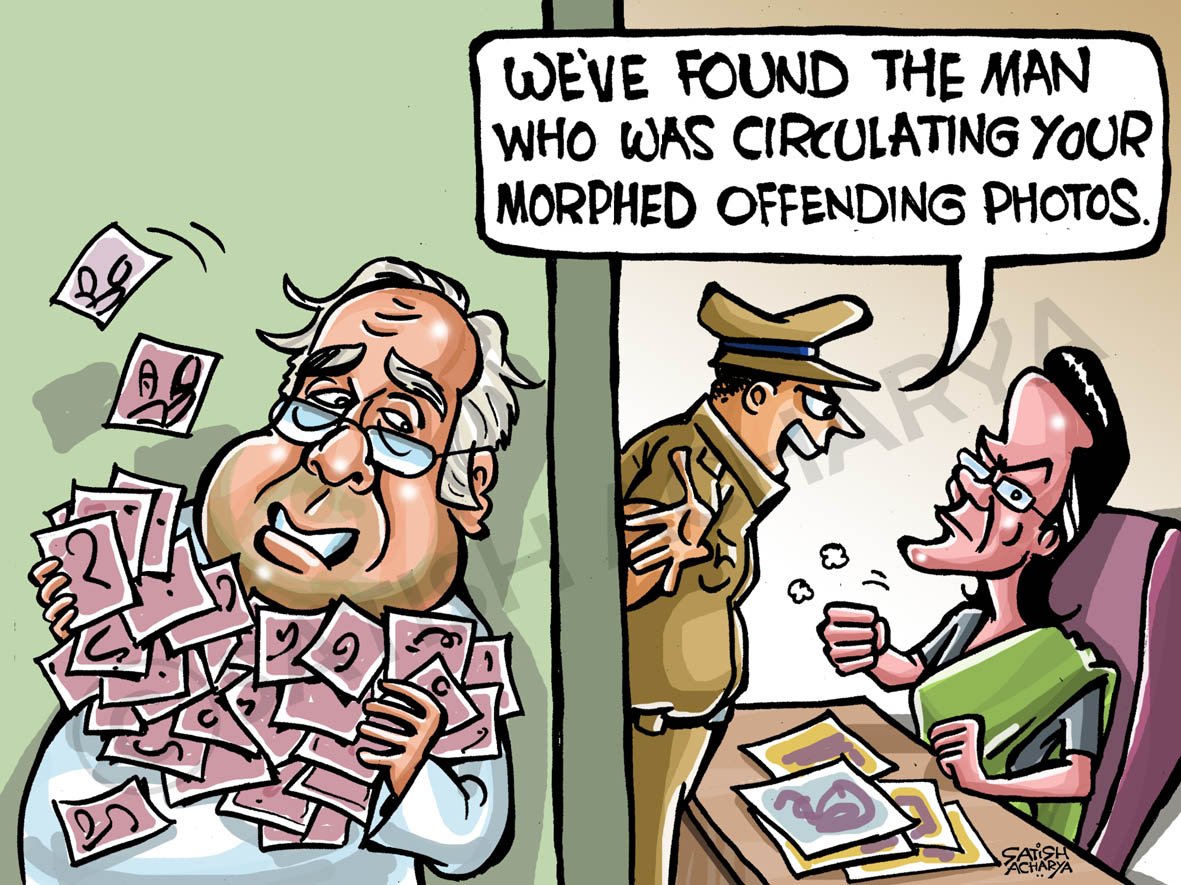 Fond of investing in land property Sibal has agricultural land, residential and commercial property in Chandigarh, Delhi, Faridabad, Ludhiana, Patna, Bangluru agricultural land, residential and commercial plots. Not only he has given advance to purchase two new properties. 5.82 crore rupees are invested in the stock market, and mutual funds. Real estate investment makes the most of his asset. Around 1.5 crore rupees are deposited in around six banks of Delhi, Chandigarh and Ghaziabad. According to its filing with the husband and wife have 114.46 crores on real estate.

Chandni chowk Congress candidate Kapil Sibal has filed his enrolment with the affidavit by which husband and wife posses 114.46 million rupees. Chandni chowk Congress candidate Kapil Sibal was having 31.97 millions in the elections of 2009 while in the election of 2004 he was having the property of 15.88 million bucks. Sibal has six vehicles, including a motorcycle, only an old car is replaced with his new Maruti Suzuki Desire.

Kapil Sibal, including a kg of gold and gold  jewelry worth Rs 38.30 lakh, while his wife has  3969 grams of gold jewelery and precious stones worth Rs 63.75 lakh.

Previous Chidambaram out of Lok Sabha Elections, Fear or Sacrifice?
Next The Election Commission of India has fixed 86 election symbols